FAAN Not To Shut Kaduna Airport After Bandits Attack 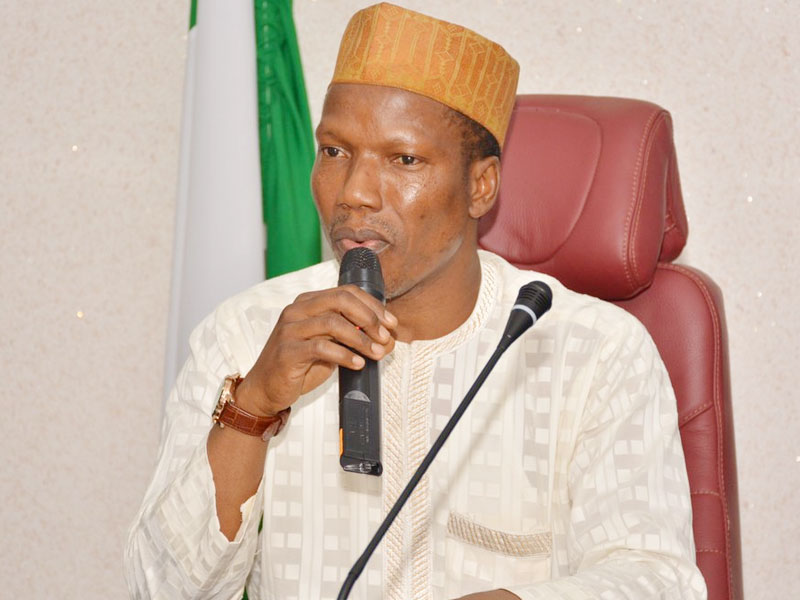 The Federal Airports Authority of Nigeria, FAAN,  has said the Kaduna International Airport  will remain operational and open to flight operations despite Saturday’s bandits attack on FAAN staff quarters.

Captain Hamisu Yadudu, the Managing Director of FAAN gave the assurance at the Murtala Muhammed Airport, MMA,  Lagos during the oversight function visit by the Senate Committee on Aviation to Lagos airport and Aviation agencies.

Yadudu while  regretting the attack on its staff quarters,  vowed that the management, the State Government and the various security agencies would not relent in their efforts at ensuring safety of humans and equipment at all the nation’s airports .

According to him, before the unfortunate attack occurred, the management had beefed up security networks at all the nation’s airports. He however said that the current attack would not discourage it from clamping down on any heinous crimes anywhere within the sector.

He said “This incident is entirely different from closing down the airport. It’s a security concern that we have at our staff quarters. A lot of our staff do not even live in this quarters. If there is need for us to close, we will close it, but this is even far away from it. There is no need for that drastic action. Just small percentage of our staff stay in the staff quarters; the rest are all living in the town. You can see that the staff quarters is fenced. We are taking appropriate measures, but like I said, we just have to improve to counter these challenges.

“The fence was broken, there are security measures. We have security personnel attending to the area, but somehow, somewhere, things happened and now it is time for us to counter as we have been doing always. Security is a race. Security challenges will always come and we will improve and on our own part, we keep improving to outsmart them. Anytime there is a breach of the security architecture, we will still do the same thing.

He further said that FAAN had since 2020,  increased security at the various airports across the country, which had foiled attacks in the sector, maintaining that the agency in collaboration with the other security agencies and the Kaduna State Government would rise to the occasion.

Meanwhile, NAMA Managing Director, Captain Akinkuotu, lamented that hours after his staff were abducted, the kidnappers were yet to make contact with the agency. He sought the cooperation of the National Assembly in protecting assets of NAMA at various stations and airports, stressing that some of its equipment are regularly vandalised by hoodlums. He therefore warned that this may “jeopardise efforts of the government