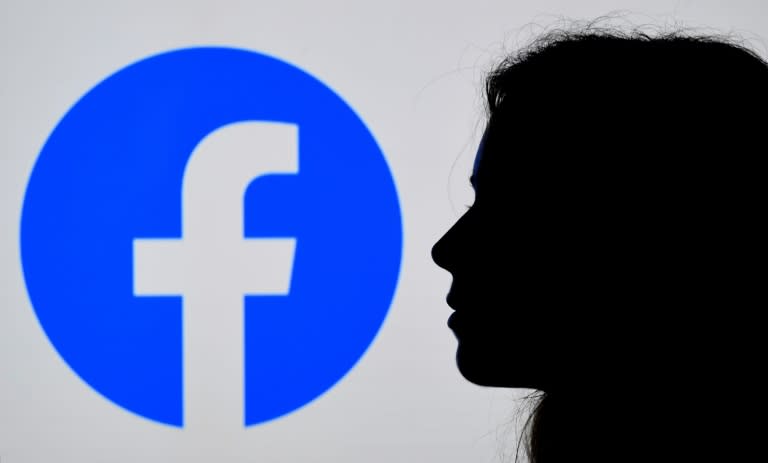 The sudden Facebook outage on Monday left hundreds of millions of people around the world without their go-to source for news, current events, recipes and local gossip. The outage crippled not only Facebook and its app, but also Instagram and WhatsApp.

The outage happened around 1 p.m. ET in the United States, and it wasn’t restored until five hours later. Facebook engineers at 10 p.m. ET—nine hours after the outage and four hours after restoration—explained the reason behind it.

Facebook said it was “sorry for the inconvenience” on its multiple platforms for those who use them for both personal and business reasons.

“The underlying cause of this outage also impacted many of the internal tools and systems we use in our day-to-day operations, complicating our attempts to quickly diagnose and resolve the problem,” Facebook engineers wrote Monday night on the social media platform itself.

Services for all the social mediums got restored by 6 p.m., but not before an estimated $6 billion in revenue was lost for Facebook CEO Mark Zuckerberg. Regardless, the social platform said no user data was compromised, and that the outage was caused from a “configuration change.”

“We want to make clear at this time we believe the root cause of this outage was a faulty configuration change. We also have no evidence that user data was compromised as a result of this downtime,” Santosh Janardhan wrote on the engineering page. – Newsweek