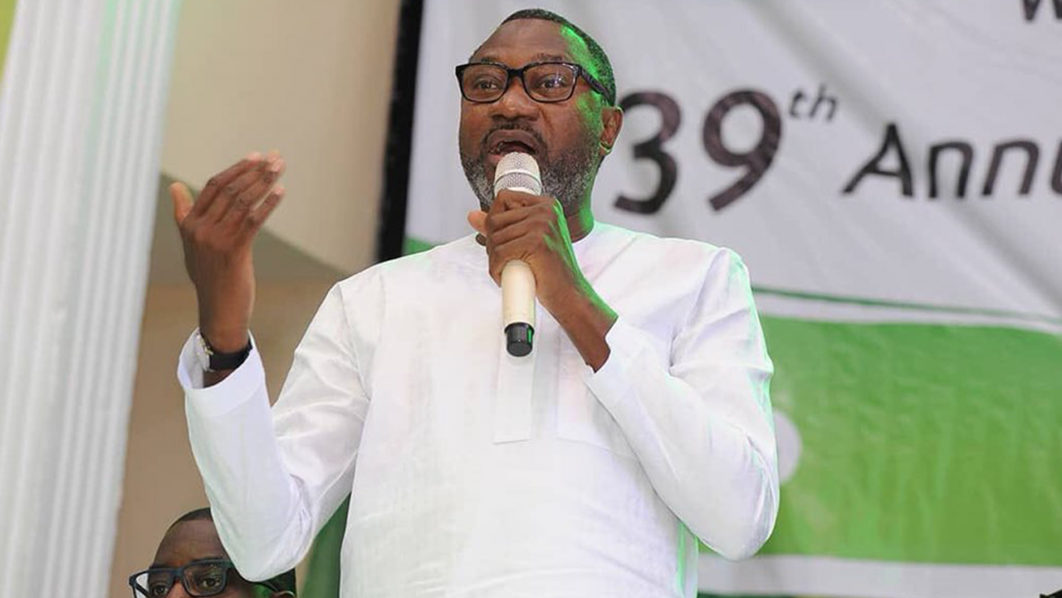 FBN Holdings (FBNH) Plc has denied the purported acquisition of a majority stake in the company by Mr Femi Otedola.

The News Agency of Nigeria (NAN) reports that the company in a statement pasted on the website of the Nigerian Exchange (NGX) Ltd. said it was yet to receive any notification of the purported acquisition.

The statement signed by the FBNH Company Secretary, Mr Seyi Kosoko, said the company it would notify the appropriate agencies and authorities whenever it received any notice of significant shareholding by the shareholders and its registrars.

“The attention of FBNH has been drawn to media reports of today, Oct. 22, purporting that a certain individual has acquired significant shareholding interest in FBN Holdings, making him the majority shareholder in the company.

“As a listed company, the shares of FBN Holdings are publicly traded, and sale and acquisition of shares is expected in the normal course of business,” said the statement.

It added that the company operated in a regulated environment, which required notification of significant shareholding by shareholders to the company, where shares were held in different vehicles, further to which the company would notify the regulators and the public as appropriate.

“The company is yet to receive any notification from the individual mentioned in the media report, of such acquisitions.

“FBN Holdings Plc will always notify the appropriate agencies and authorities whenever it receives any notice of significant shareholding by the shareholders and the company’s registrars,” continued the statement.

NAN reports that there were reports that Otedola had emerged the majority shareholder of FBNH following months of slow and meticulous purchase of the company’s shares on the NGX.

A source who pleaded anonymity claimed Otedola was behind a massive mop-up of the shares of FBNH, which would result in his becoming the single majority shareholder of the company.

3 Corps members get service period extensions as 1,050 pass out in Sokoto