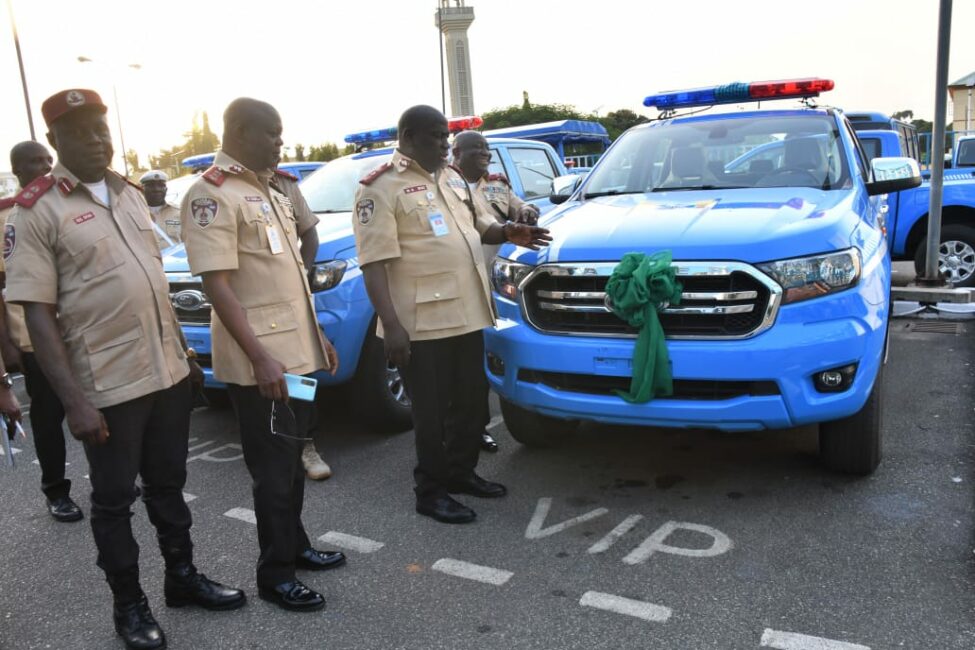 The Acting Corps Marshal, Federal Road Safety Corps, Dauda Ali Biu has appreciated the Minister of the Federal Capital Territory (FCT), Mallam Muhammed Bello for the donation of 5 operational vehicles to beef up patrol operations within the FCT and environs.

Biu who received the vehicles at the national headquarters of the Commission on Thursday commended the efforts of the FCT administration in enhancing the safety of lives and properties on all roads within the FCT.

He stated that the Corps will ensure that the vehicles are maximally deployed for greater productivity, enhanced traffic calming and effective patrol operations.