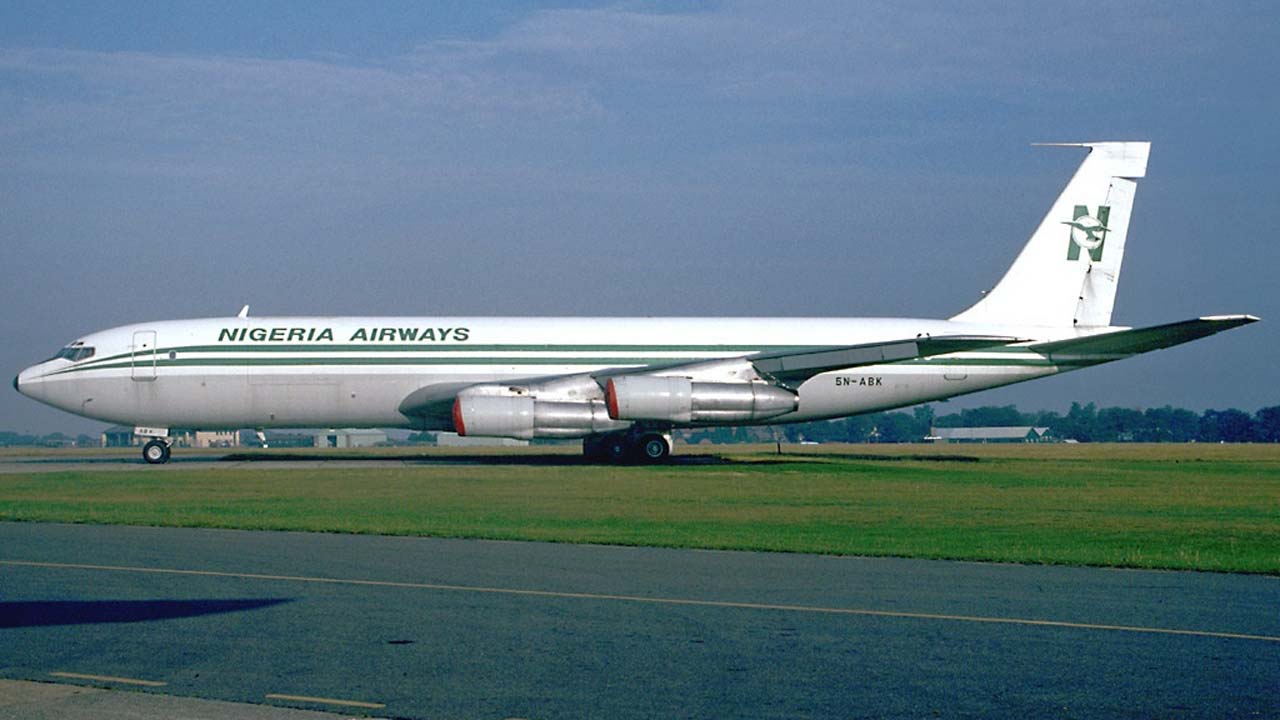 The Presidential Initiative on Continuous Audit (PICA) in the Federal Ministry of Finance, Budget and National Planning, has begun verification exercise for ex-workers of the former Nigeria Airways, who were not audited during previous exercise.

A similar exercise was conducted in September 2018, in the six geo-political zones. The latest verification, is holding simultaneously in Lagos and Kano, and is meant to ensure that all eligible beneficiaries are audited and paid off their entitlements.

Speaking during an inspection of the exercise at the two centres, the Permanent Secretary, Special Duties in the Ministry, Dr. Mohammed Dikwa, represented by the Deputy Director Procurement, Mr. Izerebu Iyugun John, stated that, the exercise was in furtherance of the Federal government’s commitment to ensure that all former workers of the defunct airways got their benefits

The Permanent Secretary assured the ex-workers at the two centres that the Federal Government was committed to paying their dues once they were audited, and advised them to cooperate with the verifiers and ensure that they provided all the documents required for the exercise.

Nigeria Airways was liquidated in 2004, without its almost 6,000 workers being paid any entitlements.

However, following continued agitations by the workers for their entitlements, President Muhammadu Buhari, in 2018, approved that all audited staff of the organization should be paid 50 per cent of their severance entitlements.

While thanking President Muhammadu Buhari for this bold and commendable step, the Secretary General of Nigeria Airways Pensioners Union, Comrade Segun Adeleke, said his members will ever remain grateful to the President for coming to the rescue of the ex-Nigerian Airways workers, who had lost hope of receiving anything from the government.

Similarly, the National Vice Chairman of the Union (North), Comrade Mohammed Adamu, thanked the Honourable Minister of Finance, Budget and National Planning for bringing the plights of his members to Mr. President.

Comrade Adamu alsonoted that only about 500 of the ex-Airways workers would be audited in the mop up as most of all the eligible workers had been audited and paid 50 per cent of their severance package after the earlier exercise in September, last year.

EFCC-FBI Collaboration Leads To Seizure Of $314,000 From Fraudsters