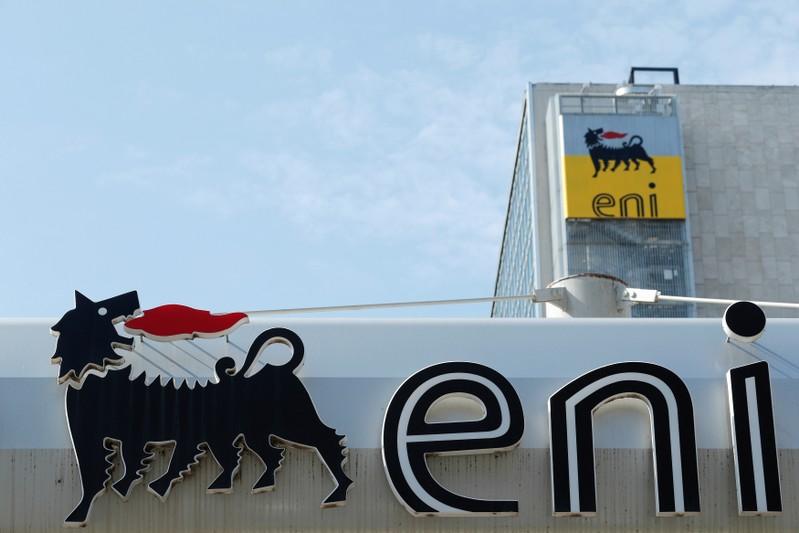 But in a swift reaction, a lawyer representing the government said an appeal had been launched.

In a lawsuit filed in 2016, Nigeria alleged that a number of companies exported a total of 57 million barrels of crude oil to the United States between 2011 and 2014, but failed to declare all of this to the government as required by law.

A judge at the federal high court in Lagos said the government had failed to provide enough evidence to support its suit against the local Agip unit of Italy’s Eni and the Brasoil unit of Brazil’s state-run Petroleo Brasileiro SA, better known as Petrobras.

“The court did not agree with our position,” said Ituah Imhanze, a lawyer who represented Nigeria’s government in court.

He said the government had filed an appeal against the ruling.

Buhari Observe Contradictions In Two Bills Sent To Him