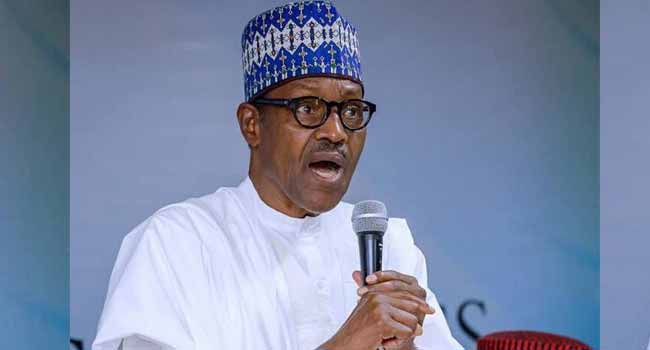 The federal government has initiated a conciliation meeting with labour unions to resolve issues that has led to their strike action.

In a letter titled “Invitation To Conciliation Meeting ” addressed to the secretary general of the National Union of Electricity Employees (NUEE), and sighted by Oriental News Nigeria, the meeting us scheduled to hold on Thursday August 18, 2022, at the conference room of the minister of labour, Abuja.

The letter signed by Mrs. F N Adiekweh, acting director trade union services and industrial relations on behalf of the minister of labour, urged all parties to maintain status quota until the issues are resolved.

Our Correspondent reports that electricity unions in the country appeared vehement to shut the power sector as they maintain their plan to embark on an indefinite strike which commence on Wednesday.

They are protestesting unresolved labour disputes with the Transmission Company of Nigeria (TCN).

The aggrieved workers under the aegis of the National Union of Electricity Employees (NUEE) began with picketing the TCN national headquarters in Abuja on Tuesday, August 16.

The action is coming after failed interventions by the Federal Government to persuade the workers to shelve their threat to shut down the sector from Wednesday, August 17, 2022.

The workers are not happy over the refusal of the market operator to fund the payment of entitlement of Ex-PHCN Staff as approved in the December 2019 agreement after an industrial action by the Union.

Joe Ajaero, said, “You are hereby enjoined to mobilise immediately for a serious picketing of TCN Headquarters and Stations nationwide over the directive by the TCN Board that all PMS in acting capacity going to AGM must appear for promotion Interview.”

According to the union, the directive was in contravention of the Conditions of Service and Career Progression Paths, and unilaterally done without the relevant Stakeholders.

The statement noted that it was stigmatisation of Staff from the office of the Head of Service of the Federation from working in other areas in the power sector.

The statement added, “Refusal of the Market Operator to fund the payment of entitlement of Ex-PHCN Staff as agreed in December 2019 agreement after an industrial action by the Union.

“This action takes effect from Tuesday August 16, 2022 and total withdrawal of services commences on Wednesday 17th August, 2022. Ensure full compliance in all the stations nationwide.”