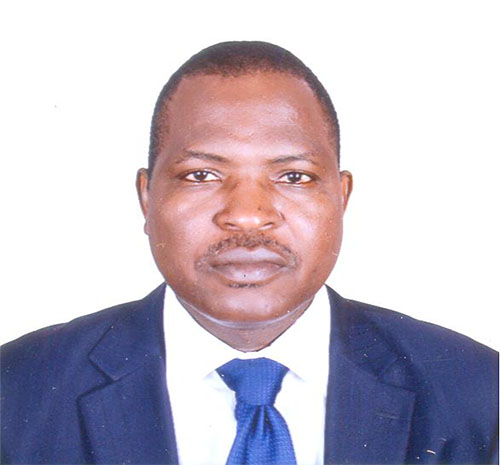 The Federal Government has begun revalidating the National Policy on Vocational Skills Development in the country, according to Dr Yerima-Peter Tarfa, Permanent secretary, Federal Ministry of Labour and employment.

Tarfa said this in a statement issued by Mr Charles Akpan, Deputy Director, Press and Public Relations in the ministry, on Thursday, in Abuja.

Speaking at the launch of a Stakeholders’ Validation Workshop, represented by Mr Amos Johnson, Director, Skills Development and Certification, Tarfa urged the stakeholders to carry out detailed work in order to produce a standard document that would serve its purpose.

”The revalidation exercise was necessitated by the need to implement a standardised vocational skills training system that is efficient and uniquely suited to complement formal education.

”So, the workshop is for stakeholders from various sectors of the economy, both public and private, to review the policy and validate it accordingly,” he said.

He also said the policy would provide a general legal framework under which vocational skills development, training and certification would be carried out in the country.

Tarfa noted that vocational education and training sector had been the backbone of national development in the past with industrialisation, manufacturing, hospitality, engineering and other sectors building their foundations in vocational skills.

He, however, said that for vocational skills development to play a successful role in national development, it needed to be “effectively organised, managed and regulated.”

The permanent secretary added that a standard policy would not only set Nigeria on the Global Vocational Map, but would also effectively tackle the increasing rate of unemployment, poverty and other social vices.

Earlier, Mr Chukwudi Obidiegwu, Skills Development and Certification Officer in the ministry, said that one of the focal points of government had been job creation, with emphasis on leveraging vocational training to engage youths in activities that could earn them a living.

Obidiegwu, stated that the national policy on vocational skills development was aimed at developing the skills and competencies of citizens, which would ultimately add value to the national economy.(NAN)