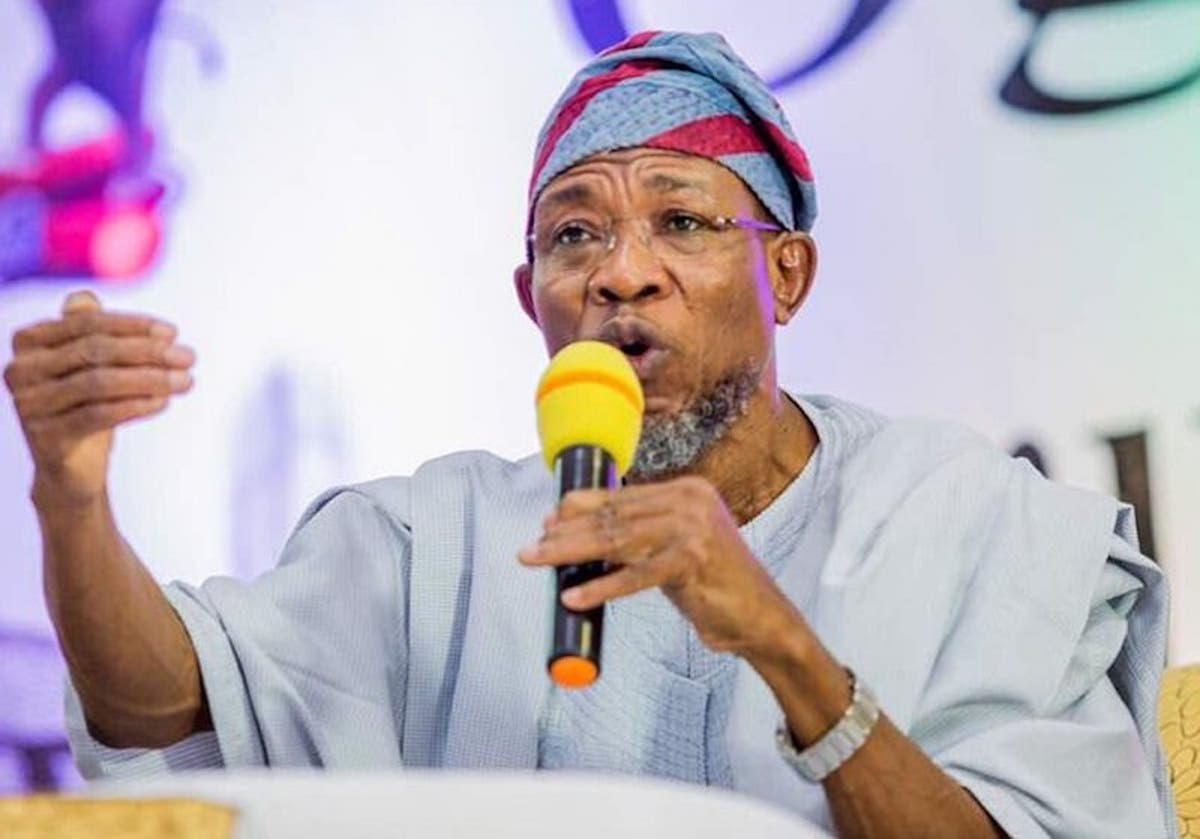 Minister of Interior, Mr Rauf Aregbesola, has said that inmates who escaped from the Correctional Center in Owerri, will be granted amnesty if they return voluntarily.

He said this during the inspection of the centre on Tuesday after it was attacked by unknown gunmen during which over 1,800 inmates were reported to have escaped while 36 stayed back.

According to the Minister, escape from custody is unlawful, and a crime but promised that if those who escaped return willingly, they will be pardoned from a trial for unlawful escape.

However, they will still be made to face a trial for their actual offence and serve their jail term, if convicted.

He said, “Unlawful escape from custody is a crime but the government in its magnanimity will grant amnesty to prisoners who willfully return.

“They will no longer be charged with an unlawful escape but only for the initial crimes that took them to prison. So we urge all escapees to return before they are caught on the run.”

The Minister also described the Monday jailbreak at Owerri Correctional Center and the razing of the Imo State Police Command headquarters as the worst in the recent history of the country.

He said that the attackers operated as terrorists as he ordered the relocation of Owerri Recreational Club and other structures which he said were posing as a security threat to the premises of the Owerri Correctional Centre.

He said that during the EndSARS protest, such Centers in Ondo and Osun states were attacked, while an attempt to attack that of Lagos was repelled.

He regretted the targeting of Correctional Centers in recent times, saying that the federal government would soon roll out adequate measures to protect them.

Aregbesola vowed that those who perpetrated the attack would be apprehended and prosecuted.