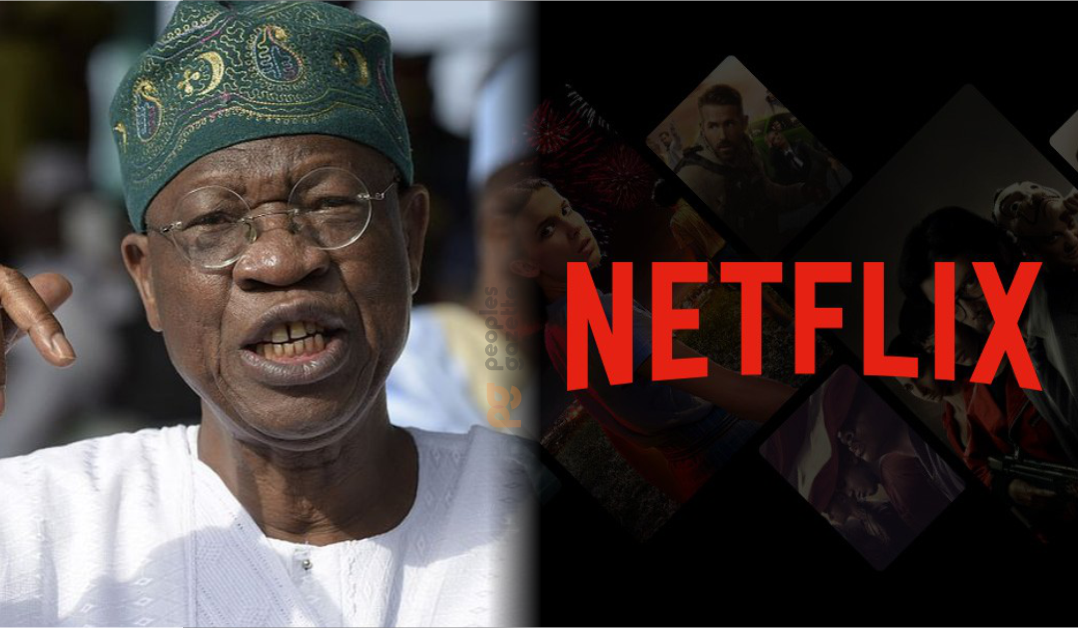 The Minister of Information and Culture, Alhaji Lai Mohammed, has asked companies offering streaming services to increase their local investment, including opening offices and increasing the local content on their platforms, if they wish to do business in Nigeria.

The Minister, who made the call at the closing ceremony of this year’s edition of the Zuma Film Festival in Abuja at the weekend said this will help ensure that content developers reap the benefits of their hard work.

“Distinguished ladies and gentlemen, as we celebrate the astronomical growth of our film industry, we must also critically examine whether the creative minds behind this phenomenal growth have reaped the benefits of their hard work. This is why I am delighted with the theme of this year’s festival, which is ‘Show The Money’.

“I do hope this year’s film festival has shown filmmakers how they can exploit new platforms, not only to see the money, but also to touch and keep it through the increased profitability and global reach of their films,” he said

Alhaji Mohammed paid glowing tribute to the players in the creative industry and said their hard work, ingenuity and persistence have firmly put Nigeria on the global entertainment and cinema map.

“I can boldly state that today, the Nigerian film industry is now the most important platform for showcasing Nigerian arts and culture to the world,” he said.

The Minister listed some of the initiative taken by the government to bolster the industry to include making a case for single-digit financing, which resulted in the Creative Industry Financing Initiative by the banks and Central Bank of Nigeria.

He also said in the wake of Covid, his ministry had come up with a comprehensive report and made such available to development institutions like Afreximbank, Nigerian Sovereign Investment Authority (NSIA), etc, so they can better understand the sector and invest in Distribution and Production companies.

“In order to boost the exhibition revenues of the film industry, we have partnered with the CBN and the Bankers Committee on the renovation of the National Theatre at a cost of $100 million. This is important because the iconic National Theatre was conceived as the hub of the Creative industry in Nigeria.

“Its renovation and the addition of four new hubs, including an international film production facility that covers production and post-production, will signify the restoration of the power of the industry and its preparation to play its huge role for Nigeria into the future,” Mohammed said.

He expressed delight that the Zuma Film Festival had not just been revived but had grown steadily, since the assumption of office of this Administration, adding that the designation of Abuja as the official host city for the film festival, in line with global best practices, is another watershed.

“I want to appreciate the Federal Capital Territory Administration (FCTA) for its collaboration with the Nigerian Film Corporation, and for its enormous support for the Zuma Film Festival. It is my hope that preparations for next year’s film festival will commence in earnest, so that we can build on the successes recorded at this year event, with a view to making the city of Abuja a bright spot in the global film festival calendar,” the Minister said.