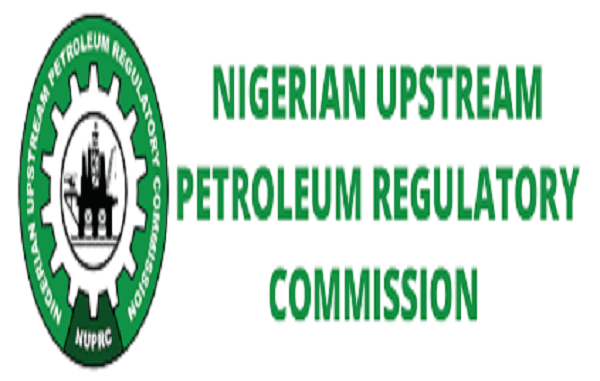 The Federal Government has generated over N200 billion ($482 million) from the issuance of oil prospecting licences after it offered 57 fields for bidding.

The Nigerian Upstream Petroleum Regulatory Commission (NUPRC) said on Tuesday that over 70 per cent of the awardees have fully paid for their licences, two years after bids were sought for the oil blocks. It did not say how many licences were issued.

Marginal fields are smaller oil blocks located onshore or in shallow waters and are typically developed by local companies.

The NUPRC, which was established last year after Nigeria passed a new petroleum law, said 30 oil fields were awarded between 1999 to 2010, with 17 producing. The latest round of 57 oilfields began in 2020.

Nigeria, Africa’s biggest oil producer and exporter, wants to boost production from the fields to bolster state finances and increase local participation in the oil sector, which provides the bulk of the country’s foreign exchange.

While local companies have become increasingly important to the industry, it remains dominated by international oil majors that are selling onshore assets to focus on deep-water drilling.

Earlier, Minister of State for Petroleum Resources, Timipre Sylva said on Friday that after meeting with oil companies he expects to see some improvement in security in the sector that will enable Africa’s top producer to meet its OPEC production quota by the end of August.