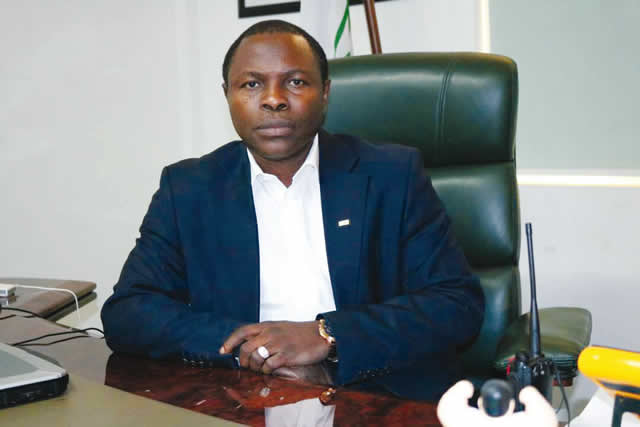 Balogun who made the appeal in Lagos on Thursday attributed funding as a major challenge to the execution of the projects for meter manufacturers.

Balogun said, “Essentially for this scheme to be successfully, we will need between N10 to N20 billion for each of the manufactures.

“Its a huge capital outlay,  we urge CBN to offer us the credit and also allow us to pay back in single digit interest rate. We, MEMMCOL are more than ready to commence because we are well prepare for it.

” It is  just that for us to start execution, we still require the CBN support because of the capital outlay that is required to have efficient deployment. We need CBN to intervene.”

He said that meters manufacturers were at the position of negotiation in term of execution of the MAP programme with the Discos.

“We are just waiting for a letter engagement and the extent of the volume we are going to be deploying.

“The capacity are there but the funding that it required is the major constraint and that was the reason why we are appealing to CBN for intervention.

“This is for providing advance credit line for meter manufactures so that buy raw material ahead of time.

“The bottleneck on agreement of terms and condition also slow down the commencement of the projects, you know that there are so many variable involved such as insurance, ability to be able to support the scheme in terms of infrastructures, logistic arrangement.

“These are the things DISCOs  want to ascertain before they would now conclude on the  Memorandum of Understanding (MoU) to be submitted to the Nigerian Electricity Regulatory Commission (NERC).

“It is after the signing of the MoU that NERC will now give proper licenses for the operators,’ he added.

Balogun said that the project would be more beneficial to electricity consumers when it kicks off, adding that issues of estimated billing and overbilling would also be abolished.

He said that electricity consumers would pay exactly for what they consumed and they would be able to read their consumption rates without prejudice.

“Once the scheme commence, consumers will now pay into the joint MAP account that will be managed by the meter manufactures and DISCOs under the Meter Asset provider scheme.

“Because after the signing of the MoU, we don’t know when NERC will be able to give us the license, role-out schedule will be agreed upon and the mapping of the area will be going on.

“What NERC wanted to do is the totality of substation; each substation all consumers attached to the substations would be metered 100 per cent, in other to get exacts value to the energy auditing process.

“MEMMCOL is currently present in EKO, Ibadan Disco and also discussing with Ikeja and Kano Discos. We have what it takes to commence the project, we are just waiting for execution,’’ he said.