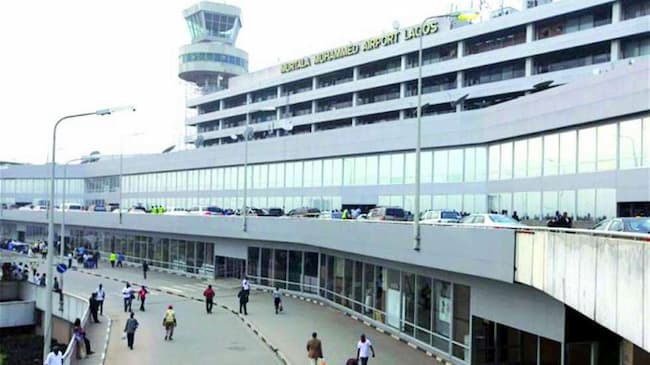 The Federal Government has called for bid in the exercise of its airport concession policy.

Working in compliance with the Infrastructure Concession Regulatory Commission (ICRC) and National Policy on Public-Private Partnership (N4P), government has released a request for qualification for the concession of four International Airport terminals and related services.

According to a document signed by the Permanent Secretary, Federal  Ministry of Aviation, Hassan Musa, four major commercial airports are listed for the exercise.

It indicated also that the surrounding communities are intended to develop into efficient, profitable, self-sustaining, commercial hubs which will create more jobs and develop local industries through a Public-Private Partnership (PPP) arrangement.

The document says, “The Federal Government of Nigeria (FGN) through the Ministry of Aviation is inviting bids from reputable Airport Developers/Operators/Financiers/Consortia for prequalification for the Concession of selected Airports Terminals under a Public-Private Partnership (PPP) arrangement”.

It further stated that “The airport’s terminal concession is one of the critical projects under the Aviation Sector Roadmap of the FGN and fits well within the scope of the Ministry’s strategic plan for the sector. The execution of this project is meant to achieve the Federal Government’s objective in terms of air transport value chain growth by developing and profitably managing customer-centric airport facilities for safe, secure and efficient carriage of passengers and goods at world-class standards of quality”.

According to the document the eligibility requirements are; “Full names of firm/consortia; Evidence of Company Registration; Ownership structure of bidding entity; Audited Financial Statements; Sworn affidavit; Power of Attorney/Board Resolution and in the case of a consortium, evidence in the form of a letter of association agreement”.

It explained that to be pre-qualified for consideration as a prospective PPP partner for the project, the prospective firms/consortia must have technical, operational and financial capability including; Experience in the Development and Operation of an International Airport and Cargo Terminals; Evidence of Financial Capacity in support of the company or consortium’s ability to undertake the airport concession illustrated by a minimum net worth of NGN 30 billion and Letters of Support from credible financial institutions in support of the consortium’s ability to manage and operate the Airports terminals.

“The modalities for application submission shall be in a sealed envelope containing 7 copies neatly bound (1 original and 6 copies clearly marked) of the completed RFQ and the required supporting documents, which shall be clearly marked “RFQ for the Concession of Airport Terminals’ and addressed to the Permanent Secretary, Federal Ministry of Aviation, Federal Secretariat Complex Abuja.

Ministry Of Communications To Provide Quality Working Environment For Staff