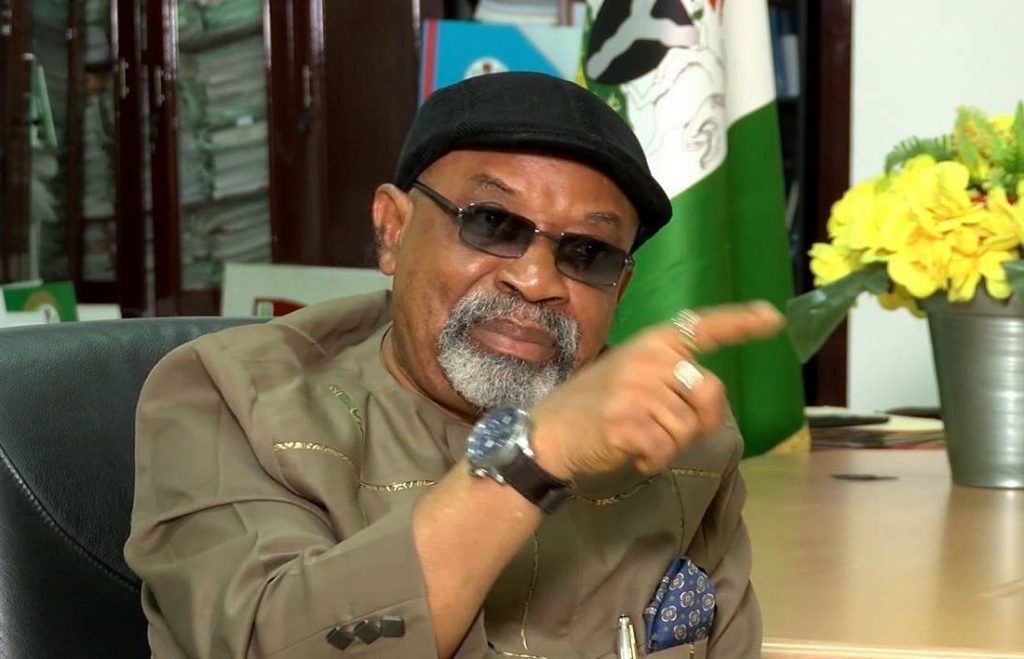 The Minister for Labour and Productivity, Dr Chris Ngige, has reassured Nigerian workers that implementation of a new minimum wage in the country would be done.

He said the committee set up for that purpose by the Federal Government had already started work.

Ngige gave the assurance while speaking with journalists shortly after witnessing the swearing in of newly-elected chairmen of the 18 local government councils in Edo at the Government House, Benin.

Council elections were conducted in the state on Saturday, and ruling All Progressives Congress (APC) won all the positions.

The minister said that the Minimum Wage Review Committee, with him as deputy chairman, would submit final report in the third quarter of the year to the National Assembly for due consideration.

“This is a constitutional issue and the Constitution makes provision for the minimum wage to be reviewed every five years and we are on course.

“The committee will decide what the minimum wage will be and it is a tripartite arrangement comprising the government, employers and employees.

“So, the Nigerian workers should hope that we have their issues at heart,’’ he said.

He commended Edo governor, Mr Godwin Obaseki, for saving up funds for the new councils’ chairmen to commence activities.

Ngige described the act as benevolent and urged the chairmen to utilize the funds for the benefit of the masses.

“The governor has done the ultimate for them; the ball is now in their courts to do the needful,’’ he said.