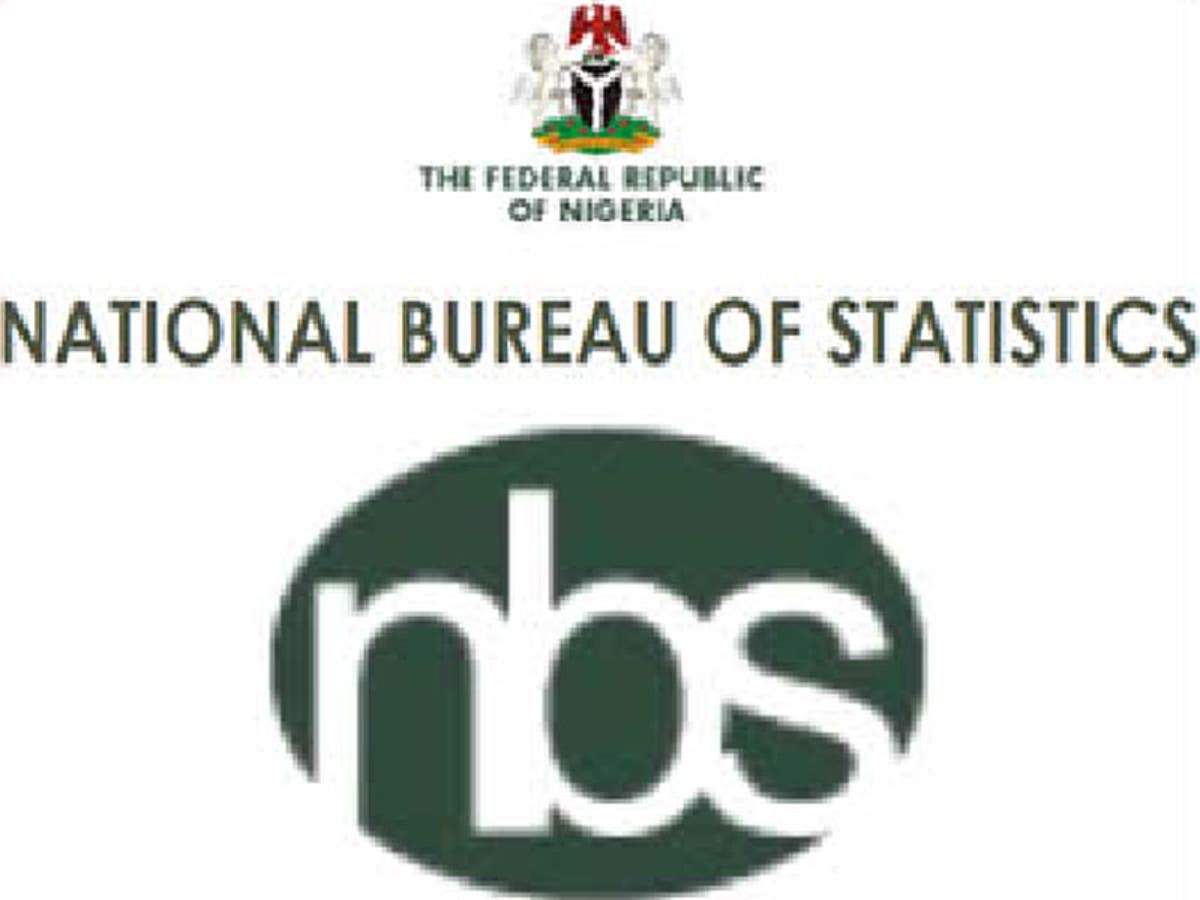 National Bureau of Statistics has said that companies

Companies operating in Nigeria and affiliates abroad paid a total tax of N392.77 billion to the federal government in the first quarter of 2021.

The National Bureau of Statistics, NBS, which revealed this in its May report said “Data on Company Income Tax breakdown by sectors for Q1 2021 reflected that the sum of N392.77bn was generated as CIT as against N295.72 billion generated in Q4 2020 and N295.68bn generated in Q1 2020 representing 32.82% increase Quarter-on-Quarter and 32.84% increase Year-on-Year.