FG To File Charges Against  Persons Linked With $9b UK Judgment 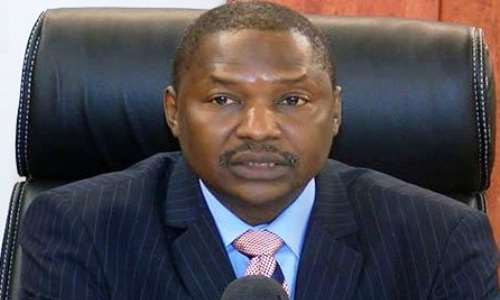 The Federal Government is considering filling charges against those linked with the contract that resulted in the judgment of the United Kingdom’s Business and Property Courts (the Commercial Court), which awarded over $9 billion cumulatively against Nigeria in favour of a private firm, Process & Industrial Developments Limited.

This was revealed by the Minister of Justice and Attorney General of the Federation, Abubakar Malami, on Thursday.

The company earlier in the week had vowed to target Nigeria’s property in the UK to recover the judgement award.

Malami, who spoke while unveiling his agenda as he returned to the Ministry of Justice after his inauguration on Wednesday by President Muhammadu Buhari, questioned the sincerity of those behind the contract awarded in 2010.

He said it formed part of the inglorious legacies of past administrations that the present government is grappling with.

He said henceforth, contract of certain categories will be vetted by the Federal Ministry of Justice before it is signed by any Federal Government agency.

Malami also expressed worry about the impact of public corruption and the connivance of financial institutions in the thriving crime of illicit finance flow out of the country.

He said henceforth, financial institutions, linked with financial crimes, will be prosecuted along with the culprits.