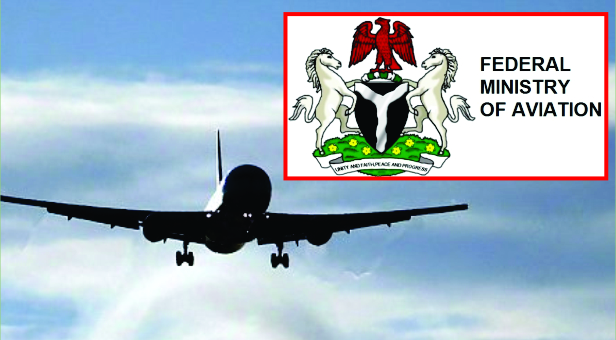 The Federal Ministry of Aviation has sent out invitation to strategic aviation industry stakeholders to a zoom meeting.

The meeting will afford government the opportunity to give updates on the concession of the four international airports.

The Spokesman for the ministry, Mr James Odaudu, said in a statement that the forum would hold today, Tuesday.

Odaudu explained that this was in compliance with the Infrastructure Concession Regulatory Commission (ICRC) Establishment act 2005 and the National Policy on Public Private Partnerships.

“At the event scheduled to hold 2p.m. prompt on Tuesday on zoom has the topic “Update on the Concession of the four International Airports and the next steps.

“A welcome address to be made by the Permanent Secretary of the ministry, Mr Musa Hassan, would open the discussion, followed by an address by the Minister of Aviation, Sen. Hadi Sirika.

“Mr Michael Ohiani, the Acting DG, ICRC, would brief the audience on Regulatory Compliance, while a representative of Infrata, the transaction advisers, would make a presentation,” he said.

Odaudu said the public would then be allowed to ask questions and get their concerns answered.

He said the Managing Director, Federal Airports Authority of Nigeria (FAAN), Capt. Rabiu Yadudu, would give the closing remarks.