FG yet to implement VAT on imported cooking gas — Marketers 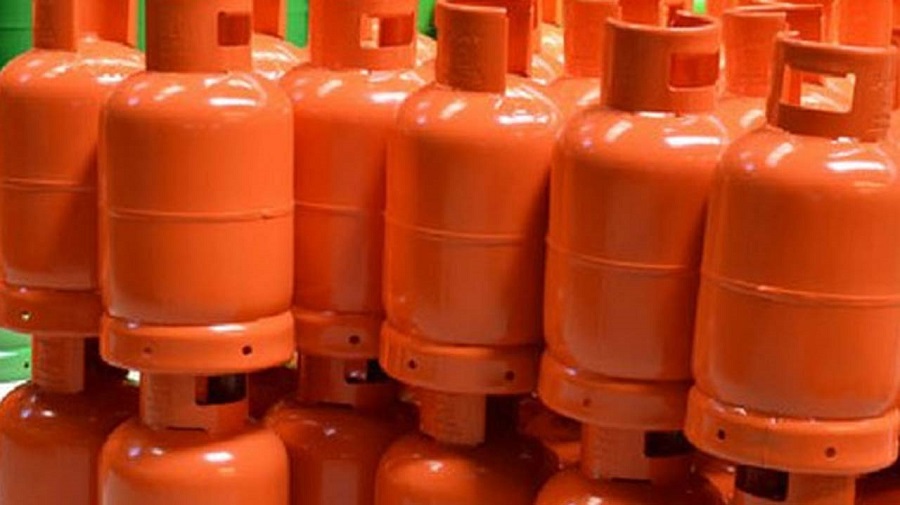 The Federal Government is yet to implement the payment of Value Added Tax on imported Liquefied Petroleum Gas, also known as cooking gas, the News Agency of Nigeria reports.

Marketers confirmed the development to NAN on Monday in Lagos while reacting to the decrease in the price of the product.

NAN reports that the government had in 2019 gazetted the removal of VAT on LPG to increase its domestic utilisation.

However, in July 2021, the marketers were notified about the reintroduction of VAT on the product as government moved to shore up its revenue sources.

Bassey Essien, the Executive Secretary, Nigerian Association of Liquefied Petroleum Gas Marketers, urged the government to urgently clarify its position on the issue.

Essien said: “The announcement that government was reintroducing VAT on imported LPG created panic in the market, which led to the hike we experienced in the prices of cooking gas in 2021.

“Some marketers stopped importation, and don’t forget that about 60 per cent of LPG consumed in Nigeria is imported.

“The NLNG only supplies about 450,000MT and our LPG consumption is over one million metric tonne, so imposing VAT on imported LPG affected the market.

“However, government is yet to begin collection of VAT payment in spite the announcement, which has encouraged more marketers to restart importation.”

According to Essien: “Supply has increased and as it continues, the prices will continue to decrease, but it is still a far cry from where we are coming from.

“We have to look at all the factors that drove the prices up, including LPG demand in the international market, and find a way to domesticate LPG supply to ensure price stability.”

Also, Michael Umudu, National Chairman, Liquefied Petroleum Gas Retailers branch of the National Union of Petroleum and Natural Gas Workers, said the decline in the prices of cooking gas was a welcome development.

Umudu said: “We as retailers suffered so much because many of our customers switched to charcoal and firewood because they could no longer afford to buy gas.

“Now, supply is increasing and we are hoping that if it is sustained, there will be further reduction in the price of cooking gas.

“We learnt that government has not implemented the VAT policy, but the pressure that the pronouncement brought to the industry led to the hike in the price of LPG.

“We want the government to come out openly to say that they have removed VAT on imported LPG so that there will be stability.”

Umudu emphasised the need for the government to encourage more Nigerians to embrace gas because of the attendant health benefits to the nation.

He said: “Government has announced many policies aimed at deepening gas utilisation such as the Decade of Gas Development initiative and the National Gas Expansion Programme.

“However, these programmes need to be workable and not just on paper.

“There needs to be infrastructure on ground to support their implementation.” – NAN