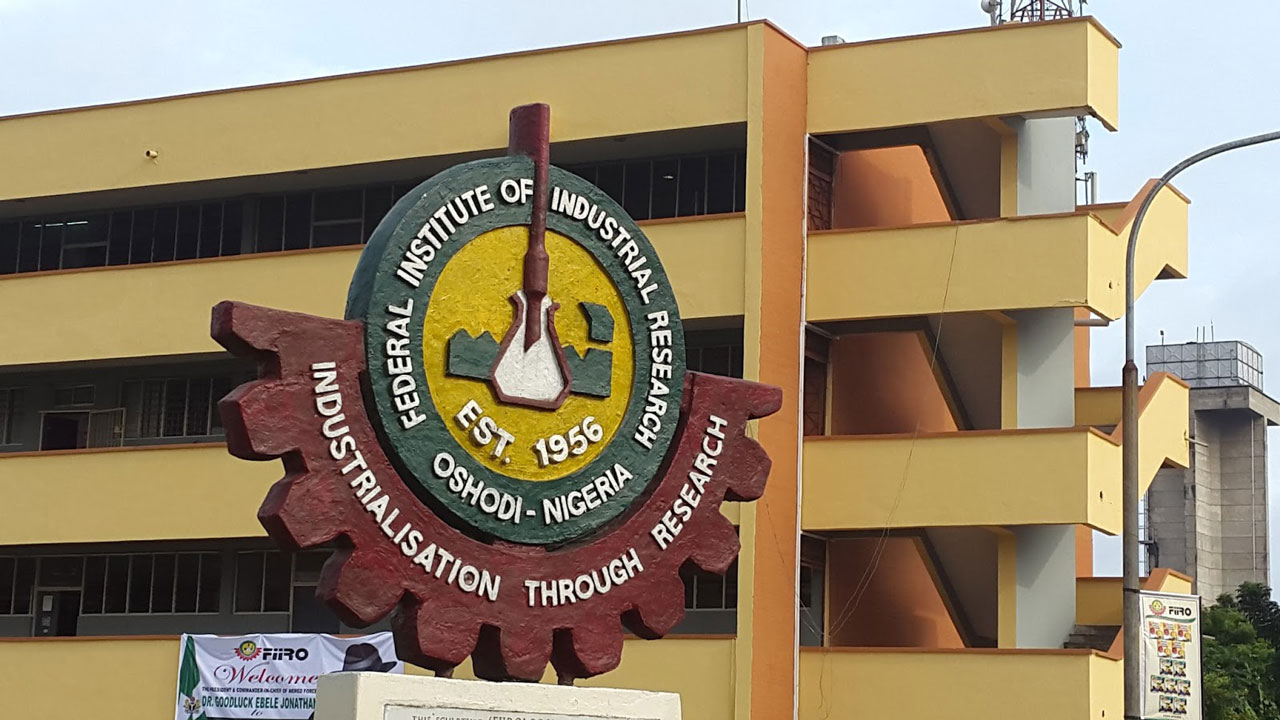 The Federal Institute of Industrial And Research, FIIRO, Oshodi, has denied Report that hoodlums invaded the complex.

The Institute said the report of invasion was misinterpreted following clustering of staff members in response to ongoing audit exercise.

“It has come to the notice of the management of the Federal Institute of Industrial Research, stories as published by the Sahara Reporters that hoodlums invaded the premises of FIIRO. Such stories are far from the facts and they are aimed at causing misunderstanding in the institute.” said the Institute.

According FIIRO, “Members of staff of the institute were the ones that clustered around the gate and not hoodlums. The staff audit has the popular approval of members of staff as evidenced in the large turnout of staff, even those at the out stations.

“The Committee for the exercise has taken due diligence to ensure that the exercise takes place and at the same time give everybody the opportunity to air their reservations over it.

“To keep the records straight, the on-going strike of the union has nothing to do with the staff audit, neither has FIIRO Board or the Ministry cancelled the 2021 promotion exercise. Also, the issue raised on Dr. Chima Igwe is before a competent court and we should not pre-empt the outcome. While we await the outcome it is the general view of the Board that the statusquo should remain.”.

Court jails 3 over cybercrime in Ilorin