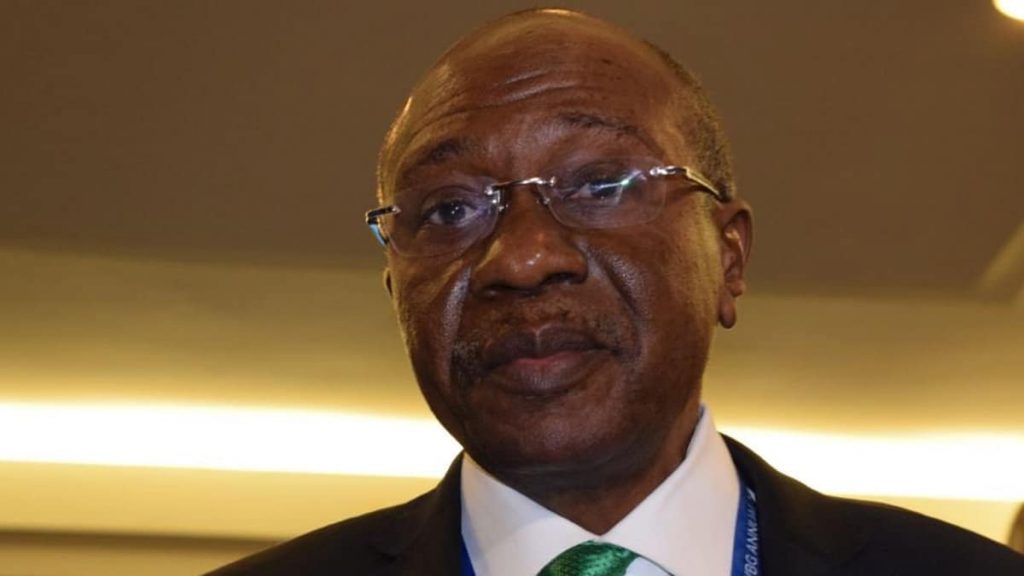 Global rating firm Fitch, has said that Nigerian banks’ capitalisation would be fairly resilient to further naira depreciation given their long net foreign-currency (FC) positions and small FC-denominated risk-weighted assets (RWAs), compared with what happened in 2016.

Capital ratios have strengthened in recent years, providing greater buffers against FX and asset-quality risks. Even a sharp fall in the naira should not in itself trigger downgrades. Nigerian banks’ main rating sensitivity is to a change in Nigeria’s ‘B’/Stable rating.

Fitch noted that the naira has weakened 4% against the US dollar this year, despite oil prices averaging USD102 per barrel. This is due to a much lower oil output reducing Nigeria’s FC revenue, high fuel subsidies costing about 25% of Nigeria’s external reserves, and chronic foreign currency shortages.

“We expect the naira to remain under pressure as demand for hard currency intensifies. Forward markets rates imply a 30% naira depreciation against the US dollar over the next 12 months.

“The potential removal of fuel subsidies would reduce hard-currency demand but could fan inflation even higher, keeping the naira under pressure. Inflation reached a 17-year high of 20.8% in September”. It said currency depreciation weakens banks’ capital ratios by inflating foreign currency-denominated risk-weighted assets.

However, in the case of Nigerian banks, this is mitigated by large foreign currency translation gains, supporting internal capital generation. Banks are less exposed to naira depreciation than in 2016 when the naira fell 40% against the US dollar.

Tighter underwriting standards mean the impact on asset quality would also be less than in 2016. FC lending in recent years has been largely limited to borrowers with FC revenues, and FC loan books represented just 8% of sector assets at end-2021.

Loan quality remains influenced by oil prices given banks’ oil exposure (23% of gross loans at end-2021) and the economy’s dependence on oil revenues.

Fitch noted that consumer loans accounted for less than 10% of private-sector credit at the end of May 2022, adding that rising interest rates will underpin profitability, helping to absorb FX and asset-quality risks.

The Central Bank of Nigeria, CBN, has increased the monetary policy rate by 400bp this year – to 15.5% – to tackle inflation, and further rises are likely. Higher interest rates will benefit banks through loan repricing and higher yields on fixed-income securities, while funding costs will remain relatively low as over 70% of deposits are low-cost current and savings account deposits.

However, amidst its renewed hawkish tone, the CBN has also increased banks’ cash reserve ratio by 500 basis points to 32.5% to mop up excess liquidity, which dampens earnings. “We estimate 18% of bank sector assets at end-2021 were unremunerated cash reserves at the CBN – an opportunity cost worth about 20% of banks’ operating income”, Fitch stated.

Material naira depreciation could create difficulties for some banks in complying with impending Basel III capital requirements, according to the report. However, Fitch said it no longer expects Basel III to be introduced in the first half of 2023 given the macroeconomic pressures.

It noted that some banks had thin regulatory buffers at end-2021 but most of them are addressing this through asset sales, rights issues and disposals of foreign subsidiaries to reduce minimum regulatory requirements.

The shortage of US dollars in Nigeria constrains banks’ foreign currency liquidity but we still expect banks to meet their FC debt obligations through internal sources. It said banks with Eurobonds are less exposed to adverse refinancing conditions in the near term as most of the Eurobond maturities are not before 2025.