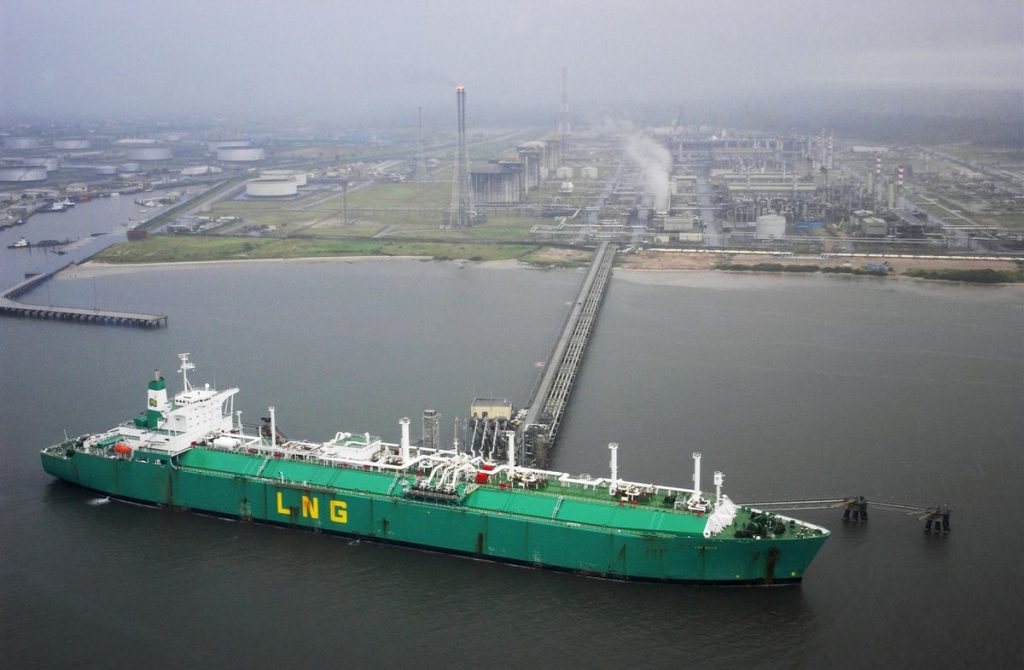 Galp Energia said in a statement it had received a notice from Nigeria LNG (NLNG), its main natural gas supplier, about the force majeure but said “no information was provided to support an assessment of potential impacts”.

It said it “may however result in additional sourcing disruptions to Galp”.

Flooding in Nigeria has killed more than 600 people, displaced 1.4 million and destroyed roads and farmland. Officials have warned that the flooding, caused by unusually heavy rains and the release of water from a dam in Cameroon, could continue into November.

The declaration of force majeur could worsen Nigeria’s cash crunch and will curtail global gas supplies as Europe and others struggle to replace Russian exports due to the invasion of Ukraine in February.

Portugal’s environment and energy minister Duarte Cordeiro said last month the southern European nation could face supply problems this winter if Nigeria does not deliver all the LNG it is due to.

Last year, Portugal imported 2.8 billion cubic meters of LNG from Nigeria, or 49.5 per cent of total imports, while the United States was the second-largest supplier with a share of 33.3 per cent.

On Monday, NLNG spokesperson, Andy Odeh, explained that it was forced to take the decision after all of its upstream gas suppliers announced force majeure.

“Force Majeure” is a common contract clause that effectively exempts parties from responsibility or obligation when an extraordinary event or circumstance beyond the parties’ control, such as a war, strike, riot, crime, epidemic, or sudden legal changes, prevents one or both parties from upholding their end of the bargain.

“The notice by the gas suppliers was a result of high floodwater levels in their operational areas, leading to a shut-in of gas production which has caused significant disruption of gas supply to NLNG,” Mr Odeh said.

He detailed that NLNG was working to mitigate the effect of the force majeure.

The flood that has continued to wreak havoc in different parts of the country in recent months has claimed the lives of over 600 people and forced 1.4 million people to flee their homes.

Ninety per cent of Nigeria’s foreign exchange and about half of its budget are derived from the export of fossil fuels.

However, the nation has continued to lose the majority of its oil revenues to organised theft that has been going on for years, forcing the nation to keep taking out loans to service its hefty budget.

Recall that earlier in October, the Nigerian National Petroleum Company Limited (NNPC) said that it had discovered an illegal connection line into the sea from one of its major oil export terminals that had functioned completely unnoticed for nine years.