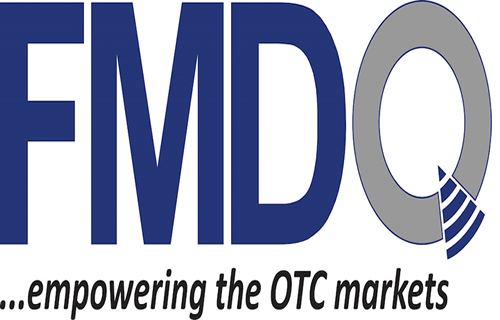 The company in a statement said that the name had been approved by the Securities and Exchange Commission (SEC).

“Our company has transitioned from ‘an OTC Market’ to a full-fledged ‘Securities Exchange’.

The name change was ratified at the company’s 7th Annual General Meeting (AGM) held in Lagos on July 26.

It said that the subsidiaries would provide efficient post-trade services, among others making FMDQ a one-stop Financial Market Infrastructure (FMI) Group and an integrated platform to execute, clear and settle financial market transactions.

According to the statement, a new logo has been unveiled for FMDQ Clear and FMDQ Depository to replace each of the individual identities.