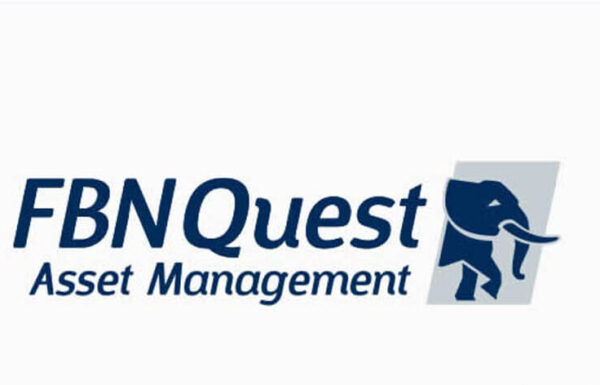 According to the Central Bank of Nigeria’s latest Quarterly Statistical Bulletin for Quarter 4, 2020, total Foreign Exhange (FX) inflows into the Nigerian economy declined by -6.4% q/q (-42% y/y) to USD24.8bn. Although aggregate inflows have increased since they bottomed out to a 3-year low at the height of the pandemic, they have not recovered to pre-COVID levels.

FX inflows through the CBN increased 17.1% quarter-on-quarter (q/q) to USD8.2bn (or 33% of total inflows), thanks to a 48% q/q rise in non-oil receipts to USD6.8bn. A USD2.0bn category titled “others including FGN loans” underpinned the increase in non-oil receipts. On a net basis, the CBN’s swap arrangements grew 117% q/q to USD792m. In contrast, oil receipts fell 44% q/q to USD1.3bn due to i) Nigeria’s adherence to its OPEC oil production quota, which resulted in a decline of 0.1 million barrels per day and, ii) a decrease in NNPC’s share of oil and gas exports.

Autonomous sources (other than the CBN) contributed c.USD16.6bn in forex inflows, or 67% of overall inflows. It was supported by a 10% increase in over the counter (OTC) purchases (under invisible transactions), which included capital imports, home remittances, and other OTC purchases which we reckon are mostly linked to bonds.

A further breakdown of OTC pruchases showed that, capital imports and home remittances shrunk by 25% q/q and 52% q/q respectively. The drop in capital imports can be attributed to Foreign Portfolio Investors (FPIs’) waning appetite after a worsening of FX liquidity, induced by a sell-off in oil prices as the pandemic worsened. Remittances also suffered a blow from the weak economic growth and employment levels in migrant-hosting countries.

Drawing from a different data series, we note that workers remittances in the balance of payments accounts which provides a more holistic view of remittances also slumped by c.31% q/q to c.USD4bn in Q4 ’20 and c.28% y/y to USD17bn in FY ’20. In an effort to boost remittances, the CBN in December 2020 directed that beneficiaries could take their remittances from licensed International Money Transfer Operators (IMTOs) in US dollars. It also increased the number of authorized IMTOs. In March 2021, the bank followed this up by launching its “Naira 4 dollar scheme”. Under the scheme, diaspora remittance recipients are rewarded with an extra NGN5 for every dollar wired through official routes.

FX outflows through the economy increased by 24.1% q/q to USD9.2bn. About 97% of total outflows were routed through the CBN. The strong increase in forex outflows reflects a rise in CBN FX interventions at multiple intervention windows, notably the restart of FX sales to bureaux de change operators and at the investors and exporters (I&E) window in August ’20 after a five-month hiatus. Despite the increase in outflows during the quarter, FX outflows remain below pre-pandemic levels, due largely to the CBN’s import compression strategies.

FBNQuest Researchs’ conversations with FPIs and domestic investors indicate that greater FX liberalisation (including further adjustments to the FX rate) and the loosening of FX controls such as the CBN’s 42-item FX restriction list are prerequisites to open the tap of portfolio flows.

Only 3 Companies Approved To Import Sugar In Nigeria- CBN