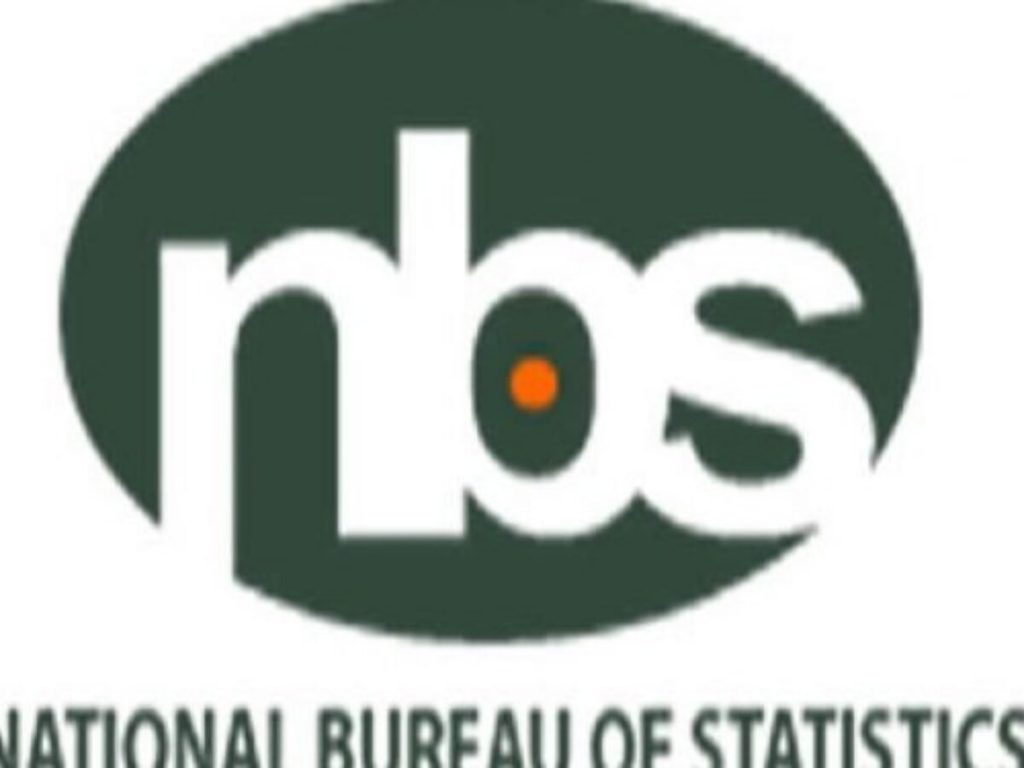 The Nigerian Bureau of Statistics (NBS) has disclosed that foreign investment inflows into Nigeria’s oil and gas sector have dropped by 97 per cent.

Generally, the NBS noted that the total value of foreign capital imported into the oil and gas sector between January and June 2022 stood at $3bn, rising by 12 per cent compared with $3bn inflow recorded in the same period in 2021.

The situation has been blamed on fossil fuel, which some experts have hinted was at the edge of chaos, noting that low funding from international oil companies in preference for greener energies was enough sign for the country to consider having an energy transition agenda.

Going by the expert’s view, it means that if oil and gas companies decide to shut down their economies against fossil fuels, the whole world would go into a spin.

It equally suggest that Africa should see opportunity in renewable energy instead of seeing it as a loss.