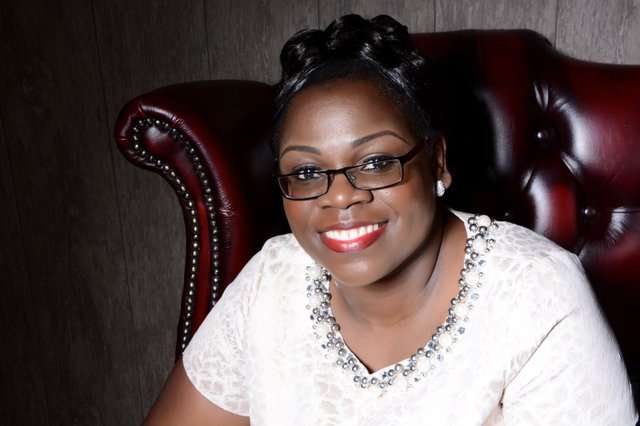 A major consideration is being contemplated by a UK international education charity to assist Nigeria reposition its education system.

The Chief Executive Officer of the Organization known as IA-Foundation, Mrs Ibironke Adeagbo, said it would partner the government to specifically tackle prevailing problems that had prevented about 10.19million children from going to school.

Nigeria is reportedly the largest number of out-of-school children in sub-Saharan Africa.

Adeagbo, stated that the partnership was aimed at giving education to out-of-school kids in parts of the expansive West African country describing the engagement with Nigeria as fallout from the recent international education summit in London, tagged,”Global Education Summit”, which had the British prime minister, the Kenyan president and President Muhammadu Buhari, participating.

She commended Buhari for pledging at the summit to double Nigeria’s education budget by 50 per cent in the next two years, to stimulate growth in the education sector of the country.

Adeagbo, who is also the founder of the IA-Foundation noted, however, that the president’s gesture was too meagre to lift Nigeria’s education sector out of the woods when compared with the 23 per cent budgetary allocation made to education by Nigeria’s neighbour, Ghana.

According to her, prevailing issues in Nigeria demand that corporate bodies and public-spirited individuals should rise to the challenge and partner with government to engender an assured future for children.

She lamented what she described as the disturbing problems plaguing the education sector in Nigeria in recent years, saying that in the past 12 years, only 2011 and 2019 did not record brazen attacks on schools in the country.

According to Adeagbo,  35 per cent of the attacks were on secondary schools, where girls captured by bandits were married off – to the amazement of Nigerians and the global community.

Adeagbo said the apparent siege on the education sector had made Nigeria a nation, where one in every five of the world’s out-of-school children resides, describing the situation as worrisome and unacceptable.

She said that IA-Foundation had scheduled a fund raising event for February 5 next year in Lagos, to stimulate the interest of individuals and corporate bodies on the need to tackle problems in Nigeria’s education sector and save the country’s future.

She said the initiative to tackle problems in Nigeria’s education sector was part of effort by her organisation to bridge the gap in accessing education and to open opportunities, to make Nigerian children to acquire basic education.