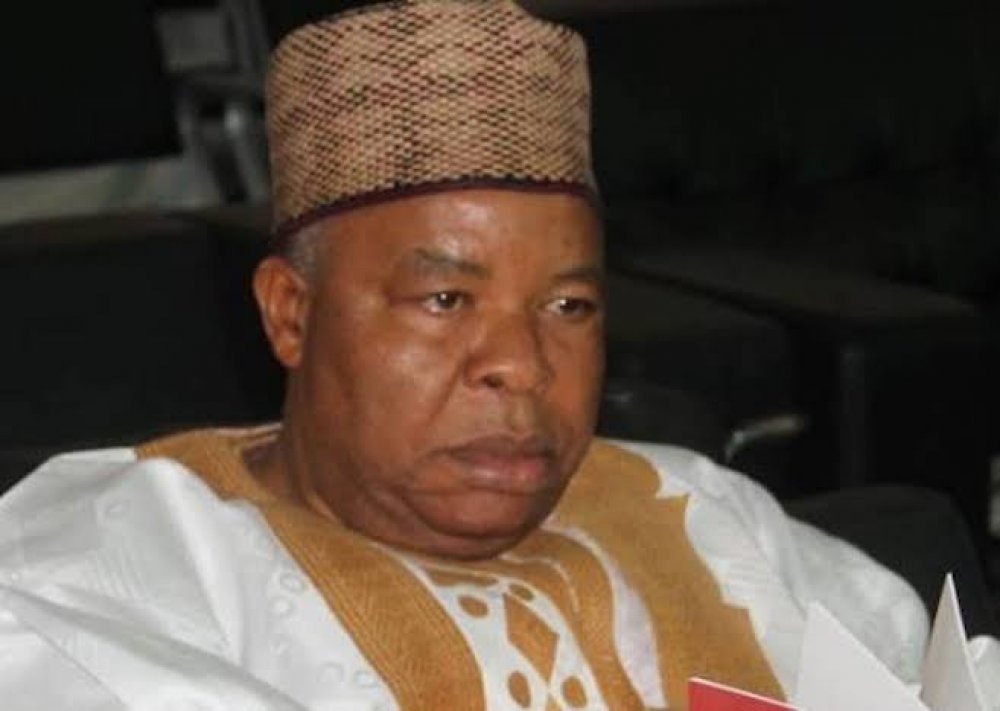 Family source confirmed that he died at a private hospital in Abuja, after falling ill for nine days and died at about 2 am on Tuesday.

“He fell ill about nine days ago and was receiving treatment at home but he was rushed to the hospital when there was no sign of improvement,” the source said, adding that the funeral prayer would hold later on Tuesday, in Abuja.

Collapsed Break-Waters Cause Of Shallowness At Escravos- NPA