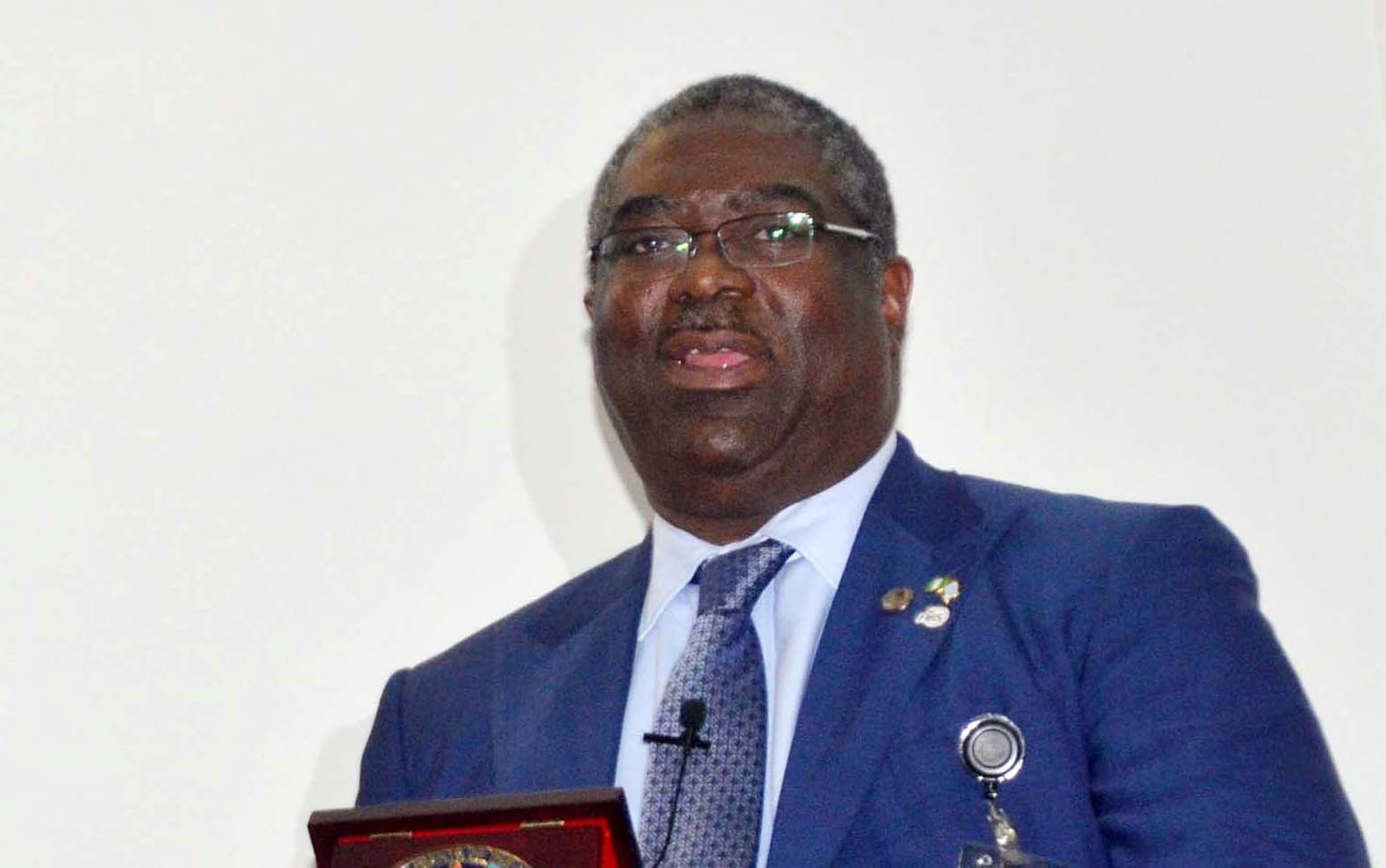 Sanwo-Olu described the ex-FIRS boss as a seasoned tax administrator, who used his wealth of experience to support the financial engineering of Lagos State and Nigeria, adding that Fowler’s input to the financial sector and the nation’s economy are clear testament to his sound understanding of the sector.

The Governor noted that Fowler’s contributions to the economic growth and development of Lagos State during his tenure as helmsman of the Lagos State Internal Revenue Service is worthy of note.

He said: “You are a great asset to Lagos State and Nigeria. We are proud of your remarkable achievements in the private and public sectors, especially your leadership role in LIRS and FIRS, which led to an increase in government revenue at state and federal levels.

“Under your leadership as CEO of LIRS, you worked assiduously in line with the vision of the Government to increase the State’s Internally Generated Revenue significantly.

“You also distinguished yourself as a good ambassador of Lagos State by repeating the same winning formula during your tenure as Chairman of FIRS.

“As you celebrate your 65th birthday, I wish you more fruitful years. I pray that God will increase you in good health to enable you render more service to humanity.”

Nabasu Resumes As Perm Sec In Min Of Comm/Digital Economy