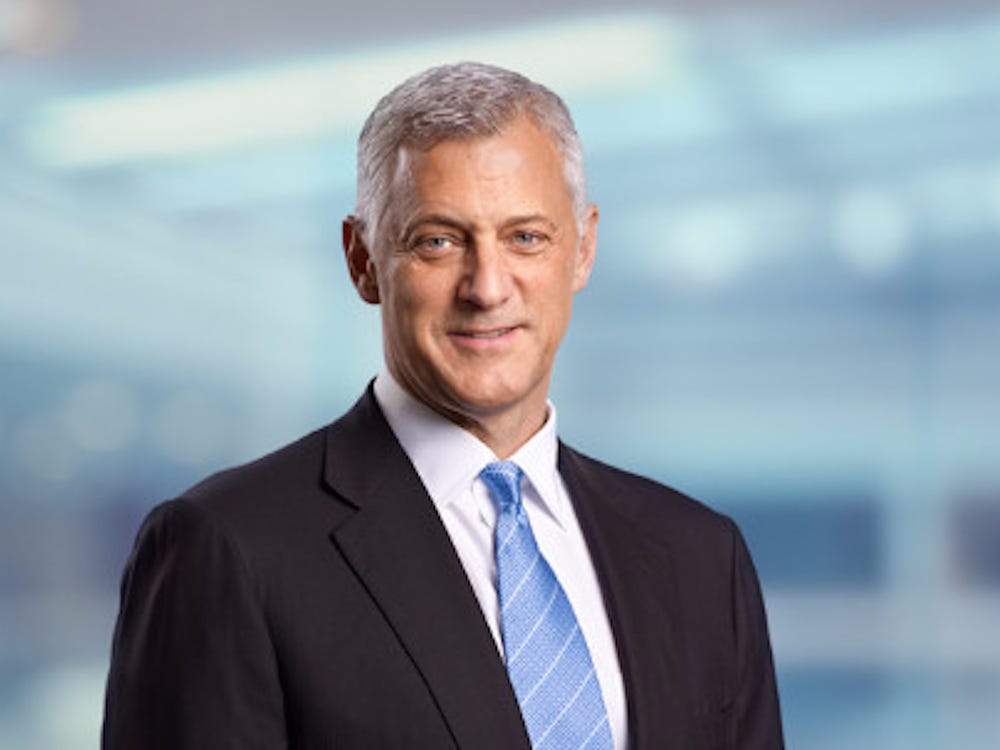 The Chief Executive of Standard Chartered, Bill Winters, has said that fossil fuel will remain relevant in global energy sector despite protests from Non Governmental Organizations, NGO’s and other interest groups.

Winters position is also reinforced by call from the Secretary-General of the United Nations UN, Antonio Guterres urging for more oil and gas because prices have become unbearable.

Two years ago, the International Energy Agency, IEA, said investment in new oil and gas exploration should be abolished by the end of 2020 because we wouldn’t need more oil and gas going forward.

The IEA, for its part, has turned around on its calls for fewer oil and gas investments. In just a matter of months, the industry body has reversed its message and is now calling on oil producers to churn out more oil and gas.

Meanwhile, demand for oil remains robust despite environmentalist protests, despite denunciatory reports, and despite calls for less investment in oil and gas.

In its March Oil Market Report, the IEA said that 2022 oil demand would rise by 2.1 million barrels a day bpd, from last year. This, for context, is about the same as the combined oil production of Nigeria and Venezuela as of March this year, per the latest Monthly Oil Market Report of OPEC.

Yet oil demand is not static, and this month the International Energy Agency revised down its demand forecast to 1.9 million barrels a day from last year. That is about the same as the combined production of Libya and Algeria. OPEC also revised down its demand forecast, although it still expects stronger demand growth than the IEA, at 3.7 million bpd.

However, calls for the end of all investments in new oil and gas production, protests demanding the immediate suspension of oil production, and denunciatory reports from environmental NGOs slamming banks for still financing fossil fuels have become fixtures of today’s life in the West. But fossil fuels are going nowhere, at least in the observable future, said experts.

“The idea that we can turn off the taps and end fossil fuels tomorrow, it’s obviously ridiculous and naive,” Winters, told CNBC in an interview. “Well, first of all, it’s not going to happen and secondly, it would be very disruptive.”

The reason why this is not going to happen should be obvious and can be gleaned from a quick look at any oil price chart.

The world’s demand for oil is currently greater than the supply available; hence prices are high. What followed the loss of just one relatively tiny portion of global supply with the anti-Russian sanctions should suggest what would happen if all oil production were to stop.

Crude oil demand is quite an inelastic sort of demand. What this means is that this demand is rather stable even when prices increase or decrease.

The reason for this inelasticity is the global economy’s dependence on oil a dependence that so many organizations and governments have tried to challenge for years with limited success.

The longevity of oil demand is also supported by the emerging debate about making the energy transition a just one. A concept that was out of the spotlight while students protested across Europe for urgent action on climate change, the idea of the just transition has finally begun to draw attention.

The idea, as described by Greenpeace, is “moving to a more sustainable economy in a way that’s fair to everyone — including people working in polluting industries.”

Indeed, proponents of the just transition focus on the most important aspect of the shift to less fossil fuel use from an individual’s perspective: that no one suffers adverse consequences of this shift.

Yet besides “people working in polluting industries,” the idea of a just transition also concerns whole nations in the developing world. Unlike climate change proponents in the so-called first world, these nations have not had the chance to reap all the economic and social benefits of oil-based economies that, according to many, became industrialized and even post-industrialized precisely because of their generous use of fossil fuels.

The developed world, just transition advocates argue, has no right to deny the developing world these benefits simply because it has reached a level where it has sufficient economic comfort to address issues such as the human activity effects on the environment.

It is this idea of a just transition that will help ensure the future of fossil fuels for quite some time. For all the promotion of renewable energy as cheaper than fossil fuels, the fact is, big, rich economies have the most capacity while poorer nations lag considerably, even in the EU.