France Set To Cap Gas, Power Price For Households At 15% 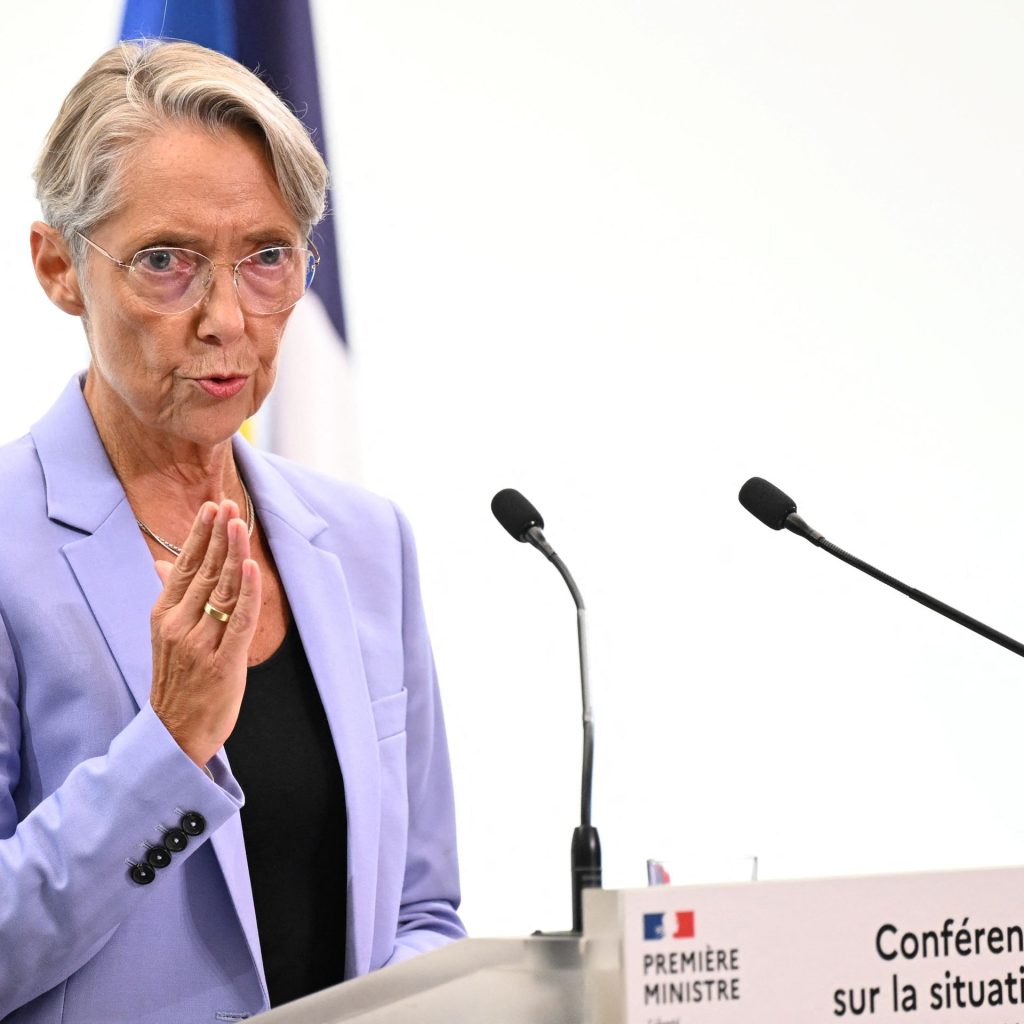 France is planning o cap power and gas price increases for households at 15 per next year.

The Country’s Prime Minister Elisabeth Borne disclosed this on Wednesday, in a measure aimed at easing the pain of Europe’s worst energy crisis in decades on consumers.

The caps will cost the state 16 billion euros ($16 billion) and prevent household bills from more than doubling. The state will also persist with grants for the poorest, with a cheque of up to 200 euros for 12 million households.

Borne, said the new cap on gas prices would take effect in January, while the new electricity cap would follow a month later. “We are determined, just like at the beginning of the crises that we face, to act, adapt and protect the French people and our economy”, Borne told a press conference.

Earlier, the European Union’s executive outlined plans to raise more than $140 billion from energy firms to help shield households and businesses from spiralling prices that threaten economic recession and insolvencies.

France has already spent billions of euros on measures to dampen the inflationary impact of surging energy prices in the market. It capped the increase in regulated power prices this year at 4% and forced state-run utility EDF to sell more electricity to rivals well below market rates. It also froze regulated residential gas prices at October 2021 levels.

Households with gas heating will, on average, pay 25 euros more each month instead of an extra 200 euros without a price-cap, in 2023, the government forecasts. Advocates of the government strategy point to France’s inflation rate, the lowest in the European Union in August at 6.5 per cent in EU- harmonised terms. Some critics say the caps are unsustainable and will mean financial pain later.

Home to the world’s biggest fleet of nuclear reactors after the United States, France is less exposed than its neighbours to a cut in Russian gas supplies in retaliation for Western sanctions.

But an unprecedented number of reactor outages has driven French nuclear power output to a 30-year low, adding to the continent-wide energy crunch. There is no risk of a total blackout in France this winter, but some power cuts cannot be ruled out during peaks of demand, the grid operator RTE said earlier.

It will be on alert to monitor market developments from November, or sooner if needed, it added. RTE usually starts its winter monitoring in January.

“Compared to other European countries, France should be structurally in a less difficult position,” RTE said. Nuclear power group EDF chief Jean-Bernard Levy told lawmakers that repair work on reactors affected by corrosion were “well on track” and that the utility hoped to reach around the same nuclear output levels as last winter.

Gas grid operator GRTgaz said margins would be tight but the grid would not suffer shortages under its base scenario. An unusually cold winter could result in a deficit equivalent to 5 per cent of the country’s needs, it said. Public reaction to the measures was mixed. “Is 15 per cent enough? We will see, but it’s not bad”, said student Mohamed Ben Hellal, who lives with his parents. School teacher Nadege Figarol said tough times lay ahead. “We are being thrown into a new world, that’s what they are telling us.”