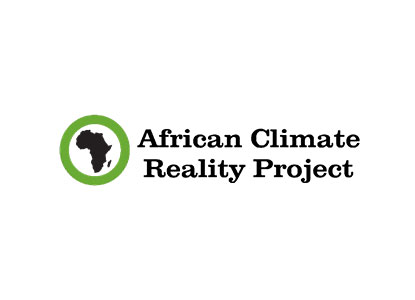 Zero a new coalition campaign between climate change volunteers and Non-Profit Organisations (NGOs) around the continent, has been launched  in a  bid to persuade  Africa to commit to 100 per cent Energy to  renewable energy and to increase transparency in the continent’s energy sector,

The campaign was launched last week on the side-lines of the African Development Bank’s (AfDB) Africa Investment Forum in Johannesburg, South Africa.

“Our ultimate goal is for a low carbon sustainable future for all Africans and the shift from fossil fuels like coal, oil, and gas to renewable energy is vital as the latter is less costly and will create more jobs, build sustainable infrastructure, and does not contribute to pollution or harmful emissions which cause irreversible damage to our climate.

“We believe the AfDB is moving in the right direction in terms of clean energy finance for the future of Africans, but they continue to invest in new fossil fuel development in Africa and are not as transparent as they should be,” says Nicole Rodel, African Climate Reality Project’s Communications Coordinator.

“We have been tracking the Bank’s progress towards transparency and easy access to information and have noticed that the AfDB is ranked fourth in the 2018 Aid Transparency Index. However, we feel that in an industry where standards are low this must be improved,” says Ahmed Mokgopo, 350Africa.org Campaigner.

The Zero coalition calls on the Bank for increased transparency concerning the disclosure of possible and impending investments. This much-needed improvement in transparency gives public citizens a chance to voice their opinions on investments that threaten their well-being and quality of life and allows the AfDB to explore alternative options to development. Furthermore, the campaign calls on the Bank to disclose and share the greenhouse gas (GHG) emissions data for the projects and portfolios it supports.