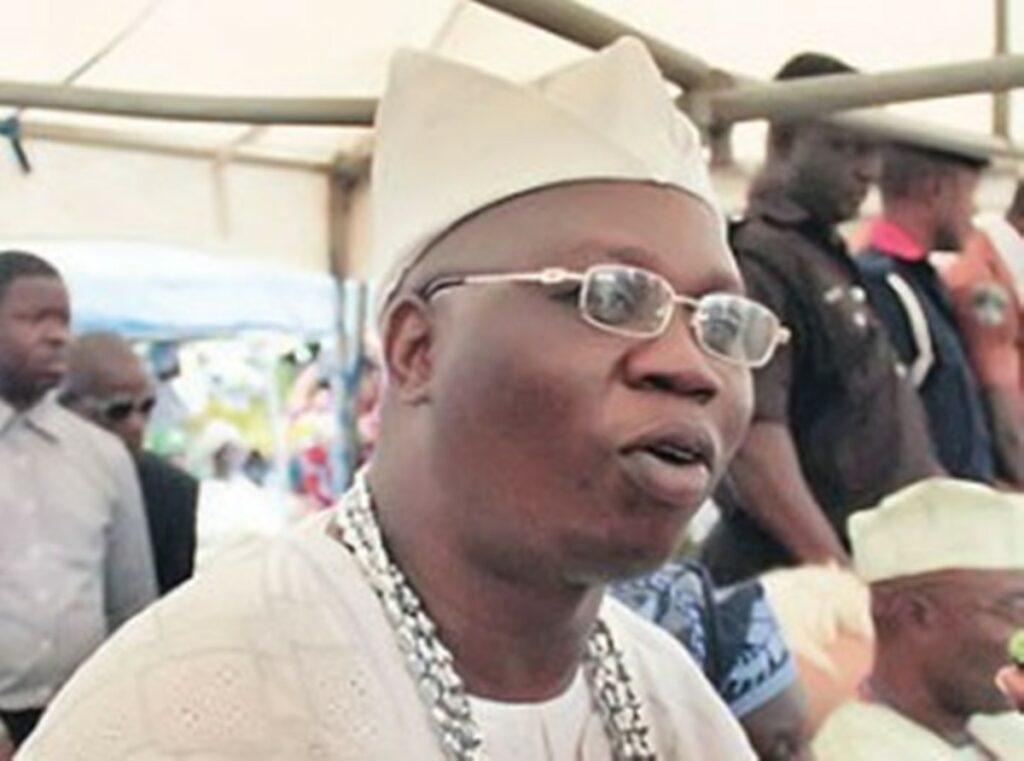 Yoruba leaders Aare Onakakanfo of Yorubaland, Gani Adams, has called for thorough investigation into the circumstances leading to the raid on the Ibadan residence of a Yoruba activist, Chief Sunday Adeyemo on Thursday, July 1.

Kehinde Aderemi, Adams, spokesman in a statement, described the attack as ugly development as well as unfortunate.

The attack led to the death of eight persons, with wanton destruction of the activist’s property, he said.

The statement condemned the incident in strong terms, saying the attack was a ploy to silent him from expressing his views on the state of the nation.

Adams, therefore urged the federal government to investigate the circumstances surrounding the ugly incident and likewise bring the perpetrators to book.

“The attack on Sunday Igboho’s house is most unfortunate. It is a reflection of the fact that our lives as Nigerians are of no value to the government. And the truth is that nobody is safe in this country,

“The recent attack was the second in six months. The first was in January when his Soka residence was razed by unknown arsonists. And up till date, nobody had been apprehended in respect of the ugly incident,

“The two attempts at Igboho’s houses within six months cannot be said to be ordinary. They were ploys to cow him and frustrate him,

He said that those behind the two attacks should be warned that any attack on Igboho was an attack on all that are in the struggle for the liberation of the Yoruba race.

“The video clip of the attack on Sunday Igboho’s house was a show of death and destruction. About eight people were allegedly killed in the attack, with wanton destruction to his property,” he added.

Adams said that he would never support anything that negated the law or anybody that disobeyed the law.