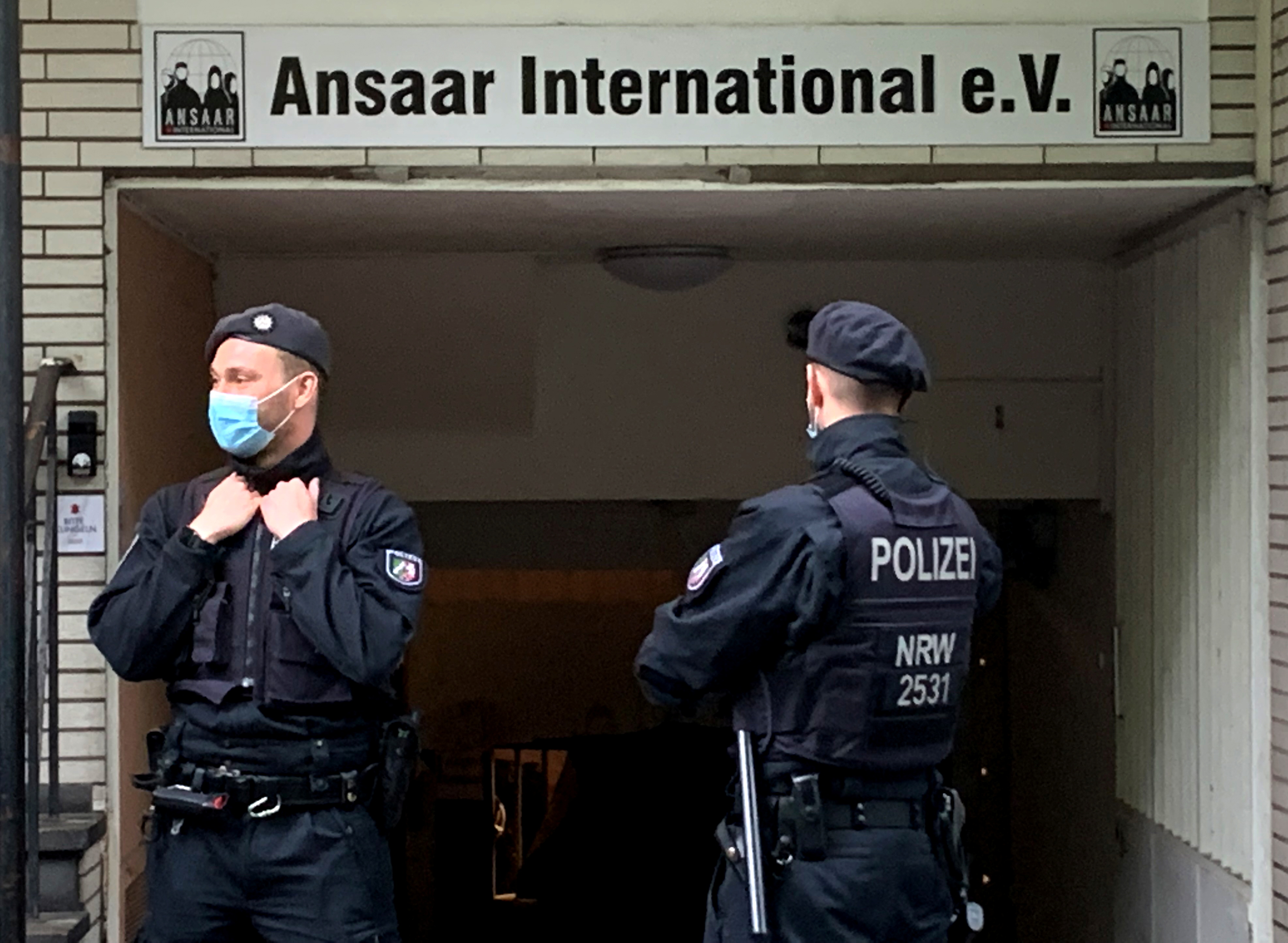 The German government on Wednesday, May 5, announced the ban of an Islamic organisation based in Nigeria over alleged support for terrorism via movement of funds.

According to reports from the German News Agency, DPA, Police raided buildings in 10 German states associated with Ansaar International.

Ansaar International was accused by the German authorities of sending monies accrued in the guise of welfare projects to groups; such as the Syrian al-Qaida affiliate known as the Nusra Front, the Palestinian group Hamas and al-Shabab in Somalia.

“The organization Ansaar International and its suborganizations were banned. The network finances terrorism globally with its donations,” a spokesperson for the German Interior Ministry tweeted.

The Ministry quoted Interior Minister Horst Seehofer as saying, “When wanting to fight terrorism; one needs to dry out its money sources.”

Seehofer further stated that the new trend used by terrorist organisations to move funds include, upsurge in acts of terrorism and terrorist financing in the sub-regions, emerging linkages between West African extremist groups and international terrorist organisations and provision of support by the latter to the former, the use of both legitimate and illegitimate means by terrorists and terrorist groups to raise funds for personal upkeep, recruitment, purchase of tools and equipment, the dissemination of propaganda, and exploitation of formal and informal channels to move funds as well as the use of Non-Governmental Organisations (NGOs) and charities as conduits for terrorist financing is also becoming more apparent