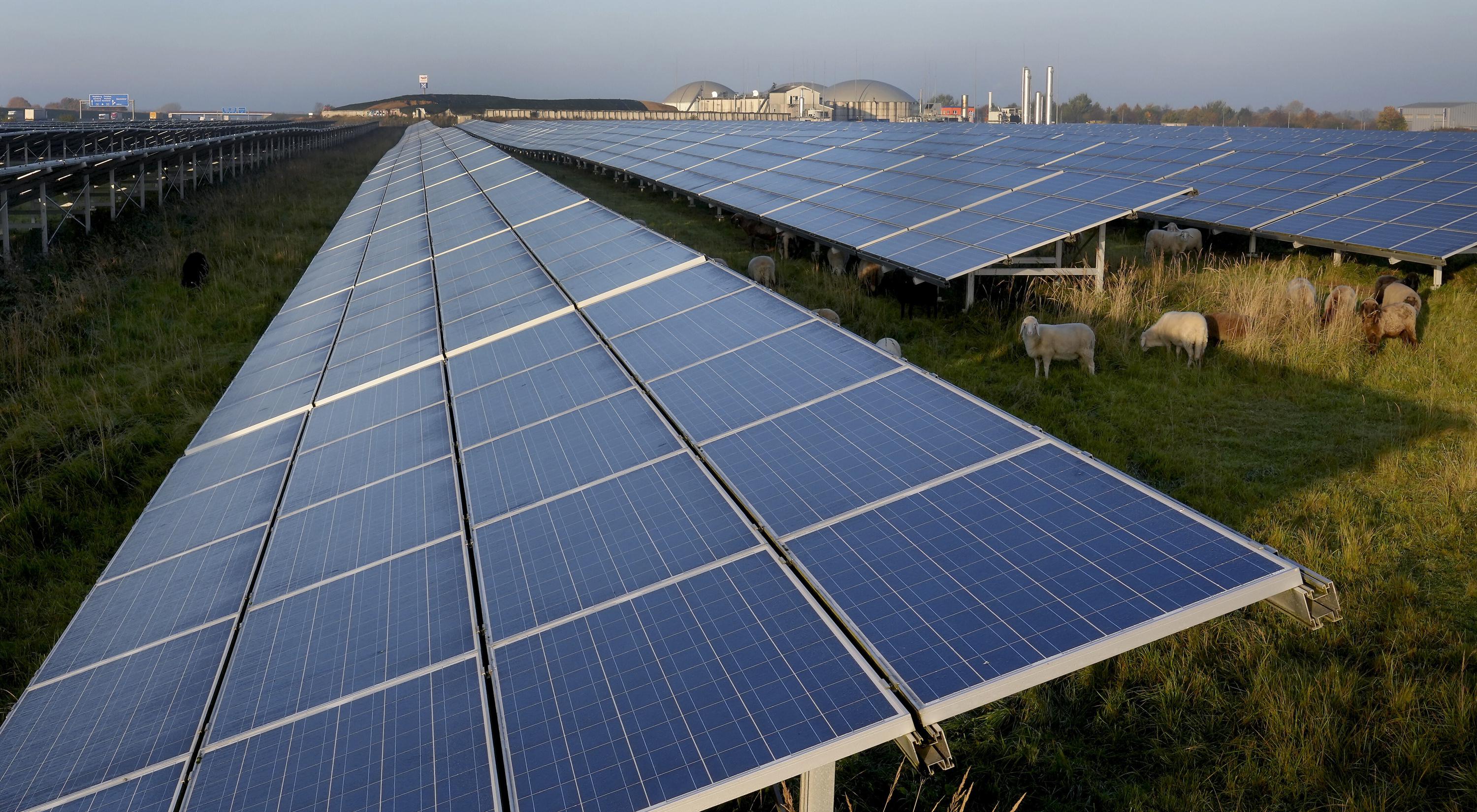 The German government unveiled a major package of reforms Wednesday to boost the production of renewable power, meet its climate goals and become independent of energy imports from hostile nations such as Russia.

The 600-page “Easter package” approved by Cabinet lays out ambitious goals for the expansion of offshore power and declares the installation of renewable energy to be of “overriding public interest” — a trump card meant to cut through Germany’s often lengthy bureaucratic processes.

Europe’s biggest economy aims to generate almost all of its electricity from renewable sources such as wind and solar by 2035 — more than doubling the current rate in 13 years. But the roll-out has slowed sharply in recent years due to complex rules and changes in feed-in subsidies.

“In sum, this package will lead to a significant increase in renewable energy,” Economy and Energy Minister Robert Habeck told reporters in Berlin.

After adding no offshore wind in 2021, the new center-left government that took power in December said Germany will increase the installed capacity from under 8 Gigawatts currently to 30GW by 2030 and 40GW by 2035. The goal for 2045 — by when Germany aims to achieve “net zero”’ greenhouse gas emissions — is 70 GW of offshore wind capacity.

The government has also set a target of more than doubling onshore wind capacity to 115GW by 2030, including by reducing the minimum distance to certain radio beacons and weather radars. The goal for solar is even more ambitious: almost quadrupling the existing capacity to 215GW by the next decade.

Habeck acknowledged the enormity of the task and said Germany will likely miss its short-term targets for cutting greenhouse gas emissions due to failures of the past.

“It’s the precondition,” he said of the new measures, “not the solution for everything.” Further measures will be agreed in the coming months and many must be approved by parliament before they come into force.

The war in Ukraine would also affect plans, with Germany likely having to use more domestic coal to fill the short-term gap caused by a reduction in Russian energy imports, Habeck said.

Still, the government has already managed to significantly cut its purchase of Russian coal, oil and gas in recent months and aims to stop importing oil and coal from Russia this year, and gas by mid-2024, he said.

“You can see at what speed we are becoming independent of Russian energy,” he added.

Germany’s powerful industry lobby group BDI welcomed the new measures but warned that the targets will be tough to achieve.

Aside from renewables, Germany will also have to expand the use of hydrogen and biomass energy to safeguard the power supply during times when little wind or solar power can be generated, it said.

As Habeck unveiled the new energy package to journalists, about a dozen environmental activists glued themselves to a nearby bridge leading to the German parliament and chancellery.

Protester Cornelia Huth, a biologist and member of the group Scientist Rebellion, said Germany’s targets aren’t enough to meet the goals of the 2015 Paris climate agreement and should be even higher on account of the country’s high historical emissions.

Huth also called on the government to implement a number of measures she described as “no brainers” including a law against food waste and a universal speed limit.

Germany’s transport minister this week dismissed the idea of even a temporary speed limit of 130 kilometers per hour (81 mph) on the Autobahn, saying the country doesn’t have enough signs.

The Alpine nation is even more dependent on Russian gas than Germany, and Environment Minister Leonore Gewessler said every wind turbine or solar power facility “frees us from Vladimir Putin’s grip.”- AP