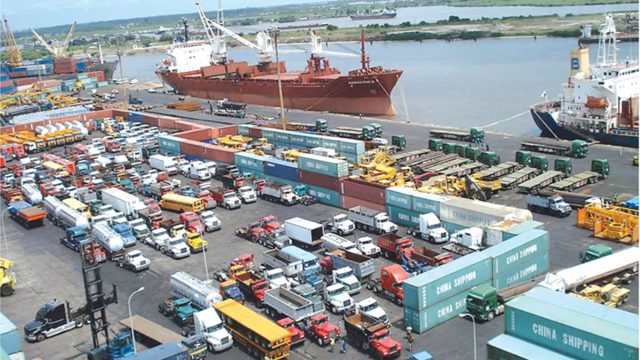 Participants at the Ministerial Meeting also paid particular attention to the challenges and opportunities facing Africa as the world increasingly shifts towards clean energy – and how international cooperation can support African countries in reaching their energy and climate goals.

Tinne Van der Straeten, Belgium’s Minister of Energy and a Vice-Chair of the Ministerial said the global transition to renewable energy puts Africa at the centre. “The African continent has vast potential for wind and solar technologies, allowing for the development of onshore and offshore wind farms, large scale solar parks and green hydrogen facilities. It is an opportunity for the entire continent while also supporting other countries’ transition objectives.”

Chaired by US Secretary of Energy Jennifer M Granholm, the two-day meeting of energy and climate ministers representing more than 40 governments from around the world took place amid the severe energy market turmoil and energy security concerns triggered by Russia’s invasion of Ukraine last month.

Yaroslav Demchenkov, Ukraine’s Deputy Minister of Energy for European Integration, attended the meeting in person as a special guest, and Ukrainian Minister of Energy Herman Halushchenko participated virtually in one of the plenary sessions.

The major gathering of energy decision-makers took place just a few months after the COP26 Climate Change Conference in Glasgow, where governments from around the world raised their ambitions for reducing greenhouse gas emissions.

Ministers from the IEA’s 31 Member Countries said the Ministerial Meeting marks “the launch of a new phase of the Agency”, with a series of new mandates setting out its mission going forwards. “In addition to ensuring global energy security, the IEA has a new guiding principle: supporting countries in the global effort to attain net-zero greenhouse gas emissions in the energy sector by mid-century,” they said in a joint communiqué.

Achieving net-zero emissions by mid-century would give the world an even chance of limiting the rise in global temperatures to 1.5 °C, which is a critical threshold for avoiding the worst effects of climate change.

The new IEA mandates cover areas such as ensuring energy security during energy transitions and leading the global energy sector’s fight against climate change, with a notable emphasis on expanding the IEA’s work on the critical minerals needed for clean energy technologies.

Granholm also pointed out that IEA Member Countries and the European Commission have banded together on actions to support Ukraine, stabilise the global energy market and ultimately end reliance on nations that weaponise fossil energy.

“The urgent need to accelerate the equitable transition to clean energy remains a top priority and must be accelerated. I’m honoured to work alongside this collection of the world’s incredibly talented energy leaders. We are committed to a clean energy future that will create millions of good-paying jobs, mitigate the destructive impacts of climate change and ensure a peaceful energy future,” she said.