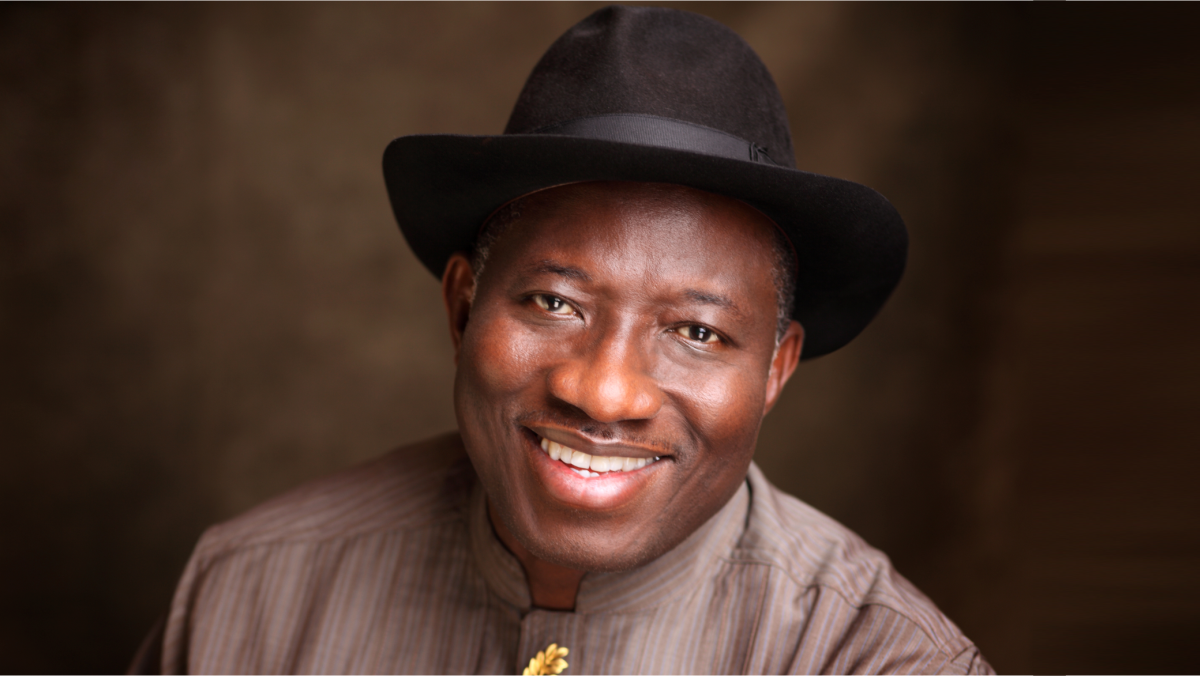 With the development, Jonathan becomes the third former president to be appointed as chancellor of the university.

In its twitter handle, the University announced the appointment saying it is looking forward to this new era and achieving great things under his leadership.

In the programmes ahead, Jonathan would be formally installed as the new Chancellor of the CUU on August 26, 2021.

He would be expected to preside over the conferment of degrees and award of diplomas and certificates at the university’s 10th Graduation Ceremony which will take place at Munyonyo Commonwealth Resort on the same date.

Senate Under Pressure To Fix Complex As Rain Exposes Leakages