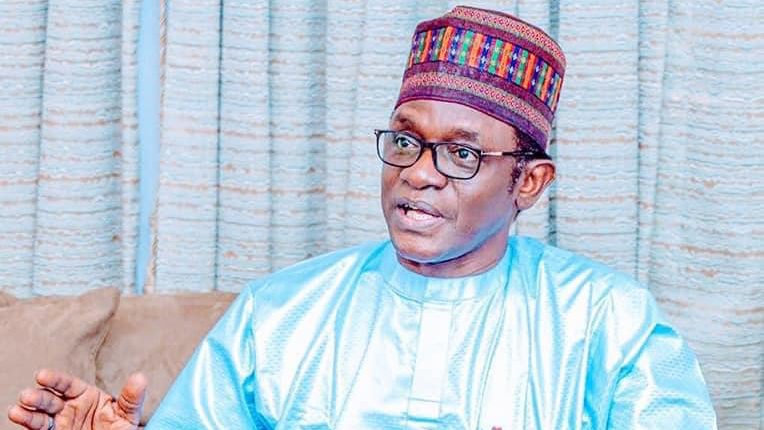 Gov. Mai Mala Buni of Yobe on Monday approved over N422 million for payment of pensions and gratuities of 359 former workers in the 17 local government areas of the state.

According to a statement by the governor’s Director-General, Press and Media Affairs, Alhaji Mamman Mohammed, in Damaturu, the payment was for batch 44.

It said next-of-kin of 89 deceased  former employees would be paid over N125 million, while 270 retirees were to receive over N296 million.

“The beneficiaries were carefully screened after submission by the Office of the Auditor General Local Government, to ensure payment of only genuine beneficiaries.

“ The payment of these benefits will no doubt contribute to the well-being of the beneficiaries and their families after retirement from service,” the statement said.

It noted that “Gov. Buni’s administration has maintained a leading position in payment of salary, pension and gratuities.

“ The National Union of Pensioners had recently appreciated the governor with an award in appreciation of his commitment to payment of pension and gratuity.

“ Similarly, independent organisations including ‘Budgit’ and the Centre for Transparency and Integrity Watch Nigeria, acknowledged the prudence and fiscal transparency of the  Buni administration.(NAN)