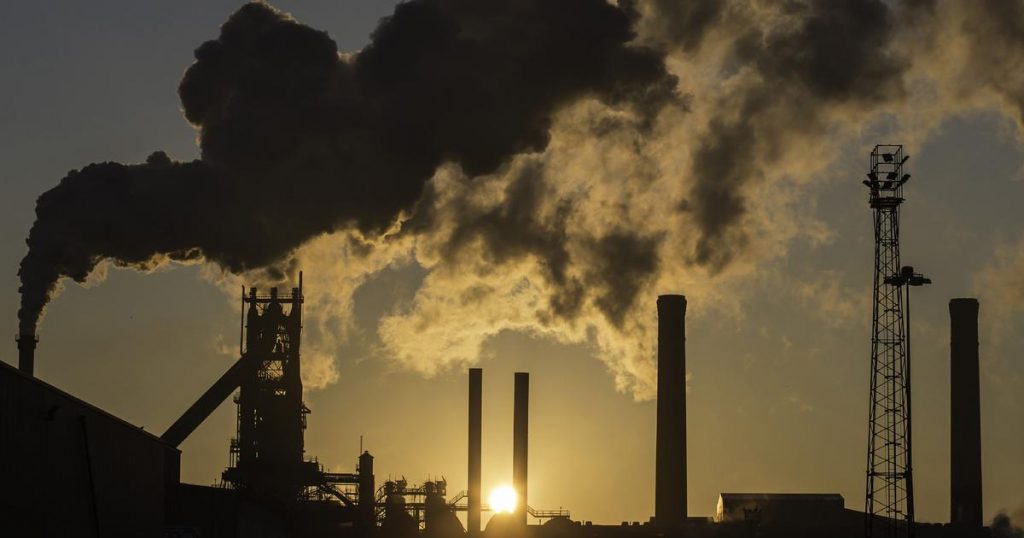 Lack of strong commitment by countries to curtail gas emissions resulted to high levels of emissions which skyrocketed in 2021.

The three main greenhouse gases hit record high levels in the atmosphere last year, the U.N. weather agency said Wednesday calling it an “ominous” sign as war in Ukraine, rising costs of food and fuel, and other worries have elbowed in on longtime concerns about global warming in recent months.

“More bad news for the planet,” the World Meteorological Organization said in a statement along with its latest annual Greenhouse Gas Bulletin. It’s one of several reports released in recent days looking at several aspects of humanity’s struggle with climate change in the run up to the U.N.’s latest climate conference, in Sharm el-Sheikh in Egypt.

Of the three main types of heat-trapping greenhouse gases carbon dioxide, methane and nitrous oxide the biggest jump from 2020 to 2021 was in methane, whose concentrations in the air came in with the biggest year-on-year increase since regular measurements began four decades ago, WMO said.

“The continuing rise in concentrations of the main heat-trapping gases, including the record acceleration in methane levels, shows that we are heading in the wrong direction,” said WMO Secretary-General Petteri Taalas.