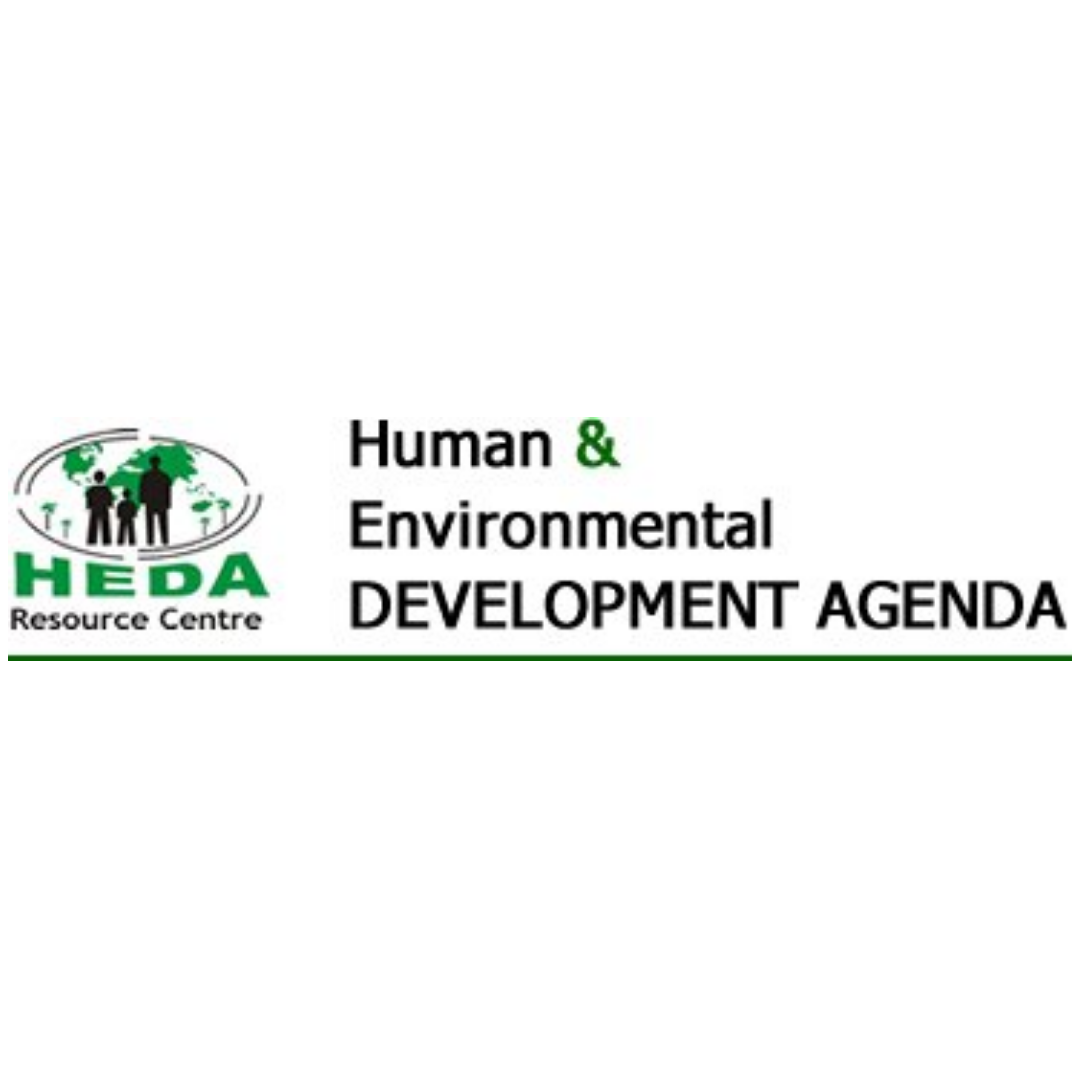 The NFIU said it would now enforce legal provisions barring states from meddling in Local Government funds, a practice that continues to undermind financial autonomy and effective service delivery at the country’s 774 local councils.

NFIU said full compliance with the provisions of the guidelines already submitted to Financial institutions and relevant enforcement agencies including full enforcement of corresponding sanctions  will begin in the first week of June this year.

In a statement, HEDA Resource Centre said the directive was long overdue.

“The decision of NFIU to enforce extant provisions of the law against meddling with local government funds is a milestone in the fight against institutionalised corruption”, HEDA’s Chairman Mr Olanrewaju Suraju said in a statement.

He said the decision of NFIU has its full backing.

“We are with you. You have our support. Local Governments are critical to the livelihood of the poorest of the poor most of who live in rural communities. Over the years, state governments have been breathing down the neck of elected Local Government Chairmen to the extent that they have become paper tigers. They lack initiatives and are perpetually at the mercy of state governments that muzzle and trample on their resources. We think the NFIU intervention is remarkable.”

Olanrewaju said the directive should be pursued in words and in deed. ” We want to see the words translated to action. We shall monitor compliance across the 36 states of the federation. HEDA will work with local and international partners to ensure the full implementation of the directives’ Olanrewaju said.

The NFIU said it had  realized through analysis that cash withdrawal and transactions of the State, Joint Local Government Accounts (SJLGA), nurture corruption and money laundering while posing threats to good governance at the grassroots.

Over the years this provision has been thoroughly abused by state governments who often determine how LGs will spend the funds to the detriment of local government and governance.

The NFIU took the decision to meet global best practices and avoid threats of isolating the entire Nigerian financial system by other International financial systems due to recurrent deficiencies in Nigeria’s anti money laundering and counter terrorism financing implementation.

The NFIU had said “it is no longer possible to allow the entire system to suffer the deliberate and expensive infractions or violations by public officials and/or private business interests.

“Henceforth, all erring individuals and companies will be allowed to face direct international and local targeted sanctions, in order not to allow any negative consequences to fall on the entire country”

It further stated that a provision is also made to the effect that there shall be no cash withdrawal from any local government for a  cumulative amount exceeding N500,000:00 per day.

“Any other transaction must be done through valid cheques or electronic funds transfer”, the Unit said.

Already, the guidelines have been released to the Governor of the Central Bank of Nigeria, the Chairman, Economic and Financial Crimes Commission (EFCC), the Chairman, Independent Corrupt Practices Commission (ICPC) and Chief Executive Officers of all Banks and other financial institutions.

They warned that any state government that is willing to seek any expert economic advice in the unlikely event of the guidelines constituting an inconvenience to the management of the state can work with the NFIU or the CBN.