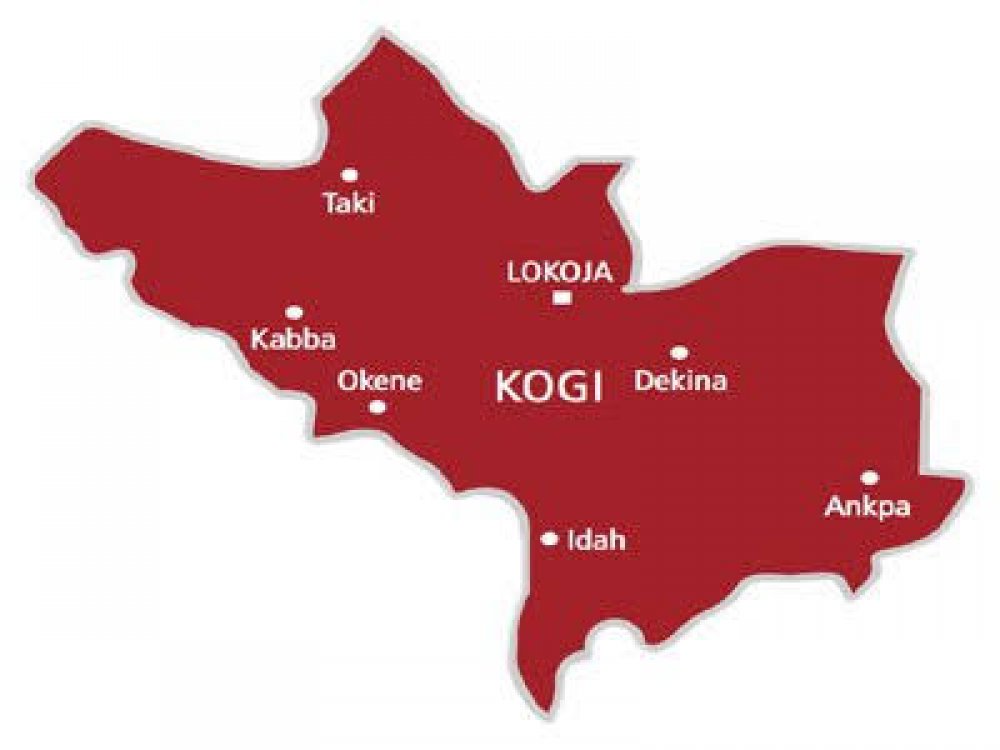 A statement by ODA National Secretary, Pastor Ben Abereoran, on Tuesday in Lokoja, decried the needless attack on innocent people who gathered to worship their God in line with their religious tenets.

He noted that the church attack was among the numerous insecurity issues bedeviling the communities in Okun land, saying, ”the attack and the attendant loss of life is barbaric, unfortunate and extremely very sad”.

According to him, it was the fear of this and similar occurrences in different parts of Okunland that made ODA to earlier appeal passionately to the State Government to reconsider her open door policy to herders.

”Those who disguised as ordinary people going about for their survival, whereas they had and still harbor evil intentions. Today, we all know better.

”We call for improved security in the area towards nipping the recent upsurge in kidnapping in Okun land. Security agencies must rise up to their responsibility of protecting lives and property of the people.

The group scribe further called on all security apparatus in the country to come and save Okun people from kidnappings, savagery, banditry and killings being carried out by yet to be identified persons.

”We make this call all the time, hoping that the authorities will rise to the occasion. Sadly, it gets worse with each passing day.

”What can the people do if the security agencies are unable to provide adequate security cover to the people?

”We the ODA do not want to believe that the security agencies lack the ability and capacity to decisively deal with this situation.

”This is why we once again appeal to our political leadership across board, for the sake of millions of young innocent children and the overall long-term interest of Nigeria, to demonstrate the political will and put this menace to rest once and for all,” he said.

Abereoran urged the Local Government Chairmen to sit up and justify the trust of the people by partnering with relevant stakeholders like traditional rulers to arrest the externally imposed current situation in Okunland. (NAN)

Nigeria Can Be Prosperous Without Oil- NCC