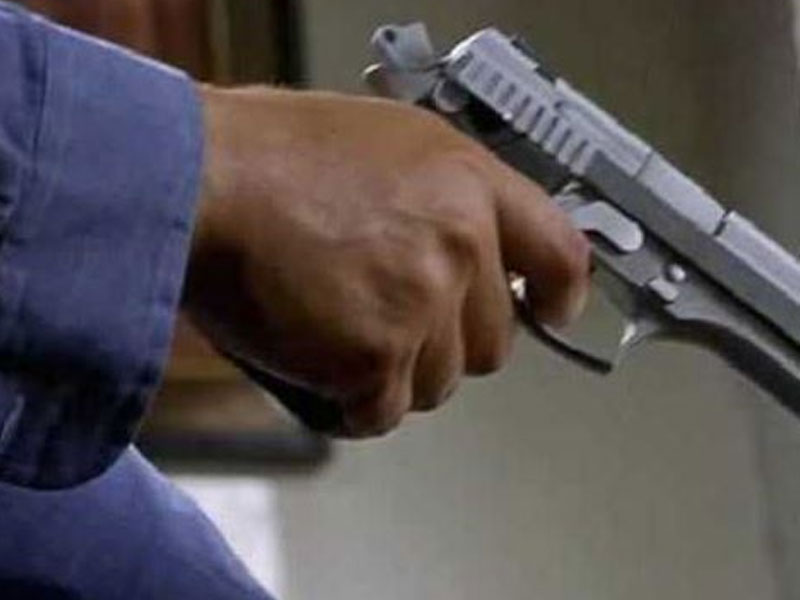 Rev Fr Tanko was on his way from Takum where he had gone to participate in a peace meeting with other Clergymen on how to resolve the lingering Tiv/Jukun crisis when he was ambushed and killed between Kasuan Haske and Tortse communities.

The Police Public Relations Officer of Taraba State Police Command, David Misal, described the incident as unfortunate saying the Command is already on the trail of the killers.

Also, the Bishop of the Jalingo Catholic Diocese, Rev. Fr Charles Hammawa, condemned the killing and described it as brutal.

According to him “we receive.the news of his death with shock. This is sad. The diocese is mourning. We have been preaching peace and making efforts to bring both parties in the crisis in the area to round table discussion.

“For a priest who has been preaching peace to be killed in this most gruesome manner is pathetic to say the least because a priest belongs to all. The Police authority in the state have promised me that they are investigating the case, we pray that the perpetrators be brought to justice”

He however stated that the immediate concern of the Diocese was to give the slain Clergy a befitting burial adding “We don’t want any group to go on reprisal. Going on reprisal will only worsen the situation”.

The Bishop however stated that there would be a wake keep on Monday as part the burial rites of the late Rev while he would be buried on Tuesday next week at the Diocesan cemetery in Jalingo.