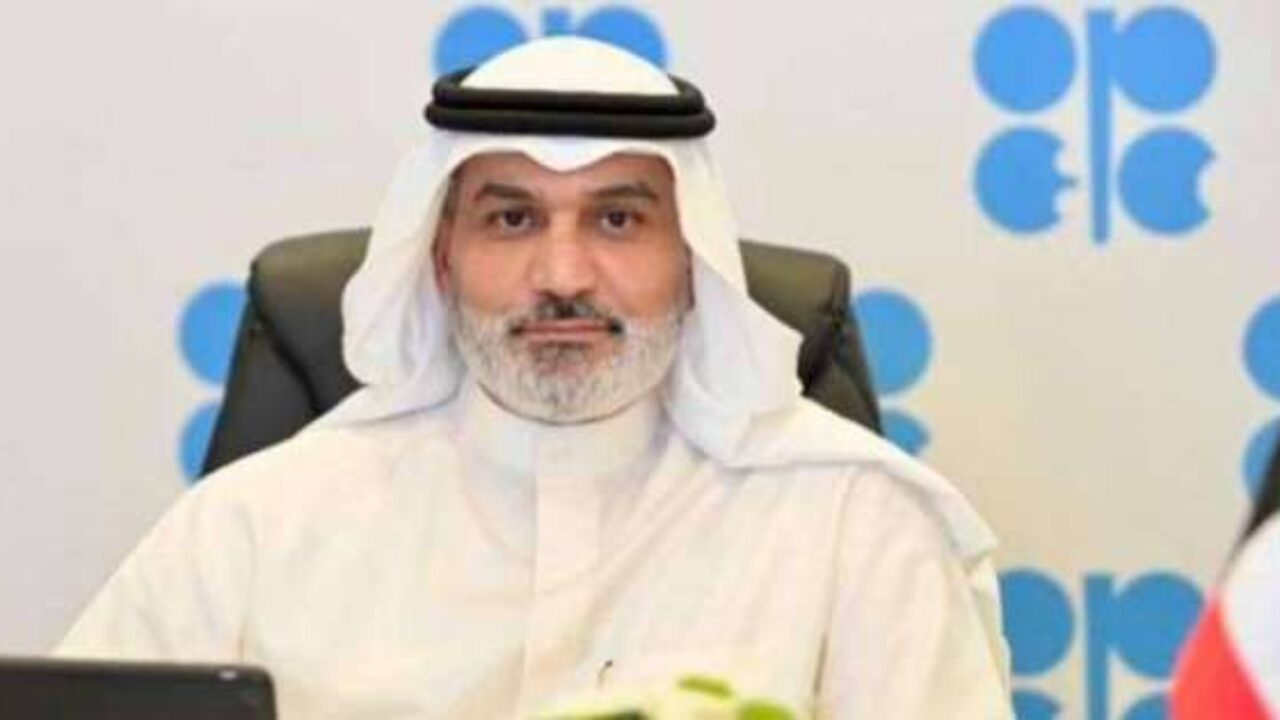 A veteran of Kuwait’s national oil company, Haithman al-Ghais Monday assumed office as secretary general of the Organization of Petroleum Exporting Countries, OPEC oil cartel, just three weeks after his Mohammad Barkindo his Nigerian predecessor died only hours after giving a speech in defense of the energy industry.

Haitham al-Ghais was selected as the incoming secretary general back in January and it was known he would be assuming the post on August 1.

Al-Ghais will serve a three-year term, succeeding Barkindo, who died aged 63 in his home country of Nigeria last month. Al-Ghais is a veteran of the Kuwait Petroleum Corporation who advised six Kuwaiti oil ministers.

He is well known to OPEC, having chaired technical meetings of OPEC and non-OPEC oil producers, spearheaded by Saudi Arabia and Russia, to curtail production in order to keep oil price from plummeting during the coronavirus pandemic. The agreement’s production caps are set to expire the end of the month.

The group, known as OPEC+, is meeting on Wednesday to discuss its future production quotas.

U.S and European nations have been pressing OPEC producers, namely Saudi Arabia and the United Arab Emirates, to deploy what is left of their spare capacity to pump more oil in the hope it can bring prices down.

A statement from the Vienna-based OPEC said al-Ghais “brings a great wealth of experience from both his diplomatic background, as well as his extensive experience in the energy and oil sectors.”

“I look forward to working with all our member countries and our many partners around the world to ensure a sustainable and inclusive energy future which leaves no one behind,” he said.

OPEC policy is expected to remain unaffected by his appointment. His comments about an inclusive energy transition mirror Barkindo’s full-throttle defense of the role of oil and gas amid global efforts to tackle climate change and pivot to cleaner sources of energy.

Barkindo had used his platform to advocate in favor of a bigger role for the energy industry in conversations about energy transition. This positioned him firmly on the side of fossil fuel producers who say more investments in oil and gas are needed until the world is able to run on alternative forms of energy.

Scientists and independent researchers, however, say investments in oil and gas must stop and be rerouted to cleaner forms of energy in order to stand a chance of keeping global warming from reaching dangerous levels.