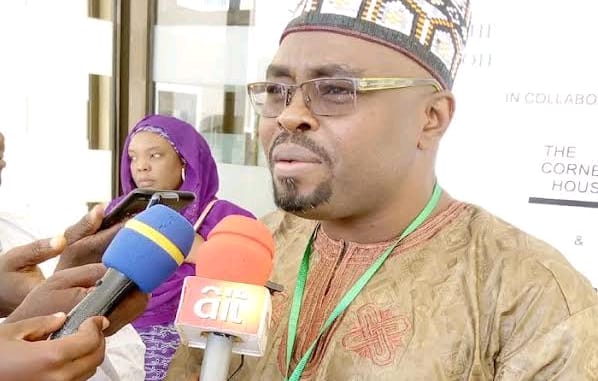 The Human and Environmental Development Agenda (HEDA Resource Centre) has filled a petition to the Independent Corrupt Practices and Other Related Offences Commission (ICPC) against state governments and the Federal Capital Territory over the allegation of converting the NG-Care Program to state program, corruptly reducing the amount received and beneficiaries.

In a two-page petition document signed by its Chairman, Olanrewaju Suraju, titled “Complaint Against State Governments And The Federal Capital Territory On Allegation Of Converting The NG-Care Program To A State Program And Then Corruptly Reducing The Amount Received And Beneficiaries” the civil society group said a senator representing Ondo central at the upper chamber of the National Assembly, Senator Ayo Akinyelure made some weighty allegations against state governments in Nigeria as regard the Nigeria COVID-19 Action Recovery and Economic Stimulus (NG-CARES).

In a viral video, Senator Akinyelure had said the NG-CARES program by the Federal Government undertaken through the Bank of Industries (BOI) was targeted to benefit about 3,000 small scale business owners per state and the Federal Capital Territory (FCT) with each business owners receiving N3,200,000 grants in support of their respective businesses.

Meanwhile, the mentioned grant which is the subject of corruption is a program initiated by the Federal Government to help sinking small businesses to recover from the adverse effect of the COVID-19 pandemic and in effect bring economic prosperity to the Federal Republic of Nigeria and its citizens.

According to Suraju, the allegation made in the video by a sitting Senator of the Federal Republic of Nigeria, is a very weighty one that cannot be overlooked, coupled with the fact that among the states mentioned is the State the Senator is representing in the upper legislative chamber.

“We therefore as a matter of urgency call upon the Commission to diligently investigate this very weighty allegation against all the States of the Federation and the Federal Capital Territory.