Hotelier to appear in court over alleged raping of corps member 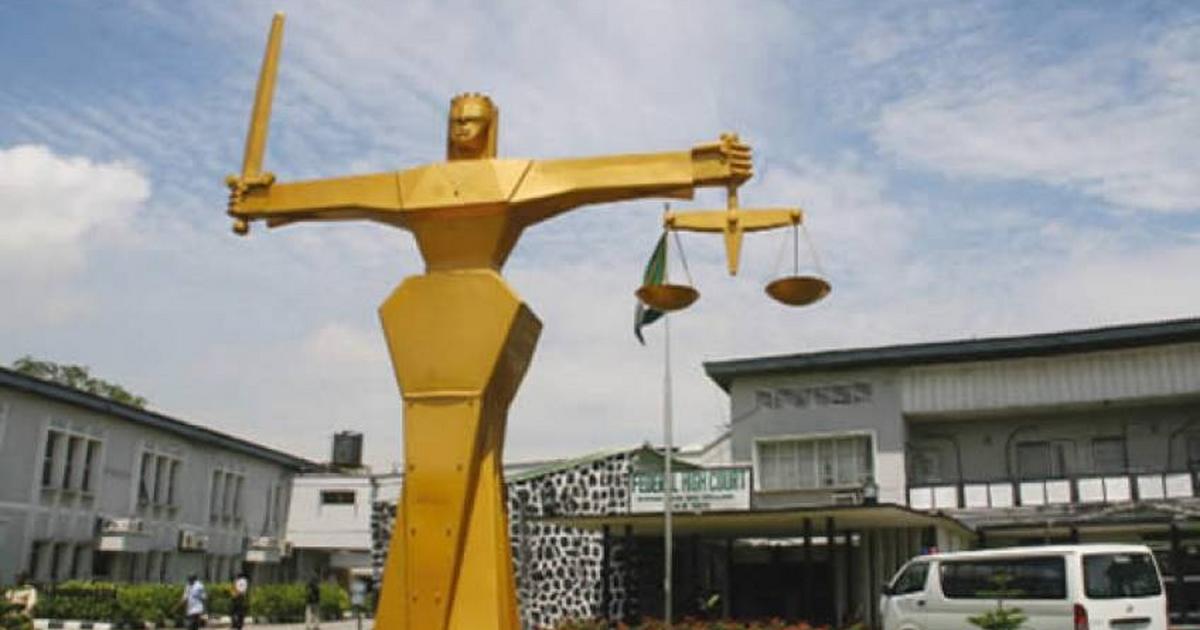 An hotel manager, who allegedly raped a National Youth Service Corps (NYSC) member in Osogbo, will appear in court on Tuesday.

SP Yemisi Opalola, the Police Spokesperson, Osun Command, Nigeria Police, made this known to the News Agency of Nigeria (NAN) in a telephone interview.

Opalola said that police had concluded investigation on the matter.

“The State Criminal Investigation Department (CID), investigating the matter, has completed its investigation and would, any moment from tomorrow (Tuesday), charge the suspect to court,” she said.

Opalola said that the management of NYSC in Osun was following up on the case and providing the needed support.

“They are interested party in the matter, being guardians and parents in charge of the wellbeing of corps members in the state,” she said.

NAN reports that the manager of an hotel, located around GRA Area in Osogbo, was arrested by the police for allegedly raping a female corps member serving at his hotel.

The incident was reported to have occurred at about 8:30 p.m on March 25, when the victim was on duty.

The matter was reported at the Police Station, Dugbe in Osogbo, by other corps members serving in the hotel.

The victim had explained to her colleagues that, while she was on duty, the manager ordered her to bring a bottle of beer to his hotel room, which she did.

She further said the manager engaged her in a conversation about her plan after the service year, adding from that point, the manager started touching and rough handling her.

The victim said she fought and resisted the manager’s move, but was overpowered and had his way. (NAN)