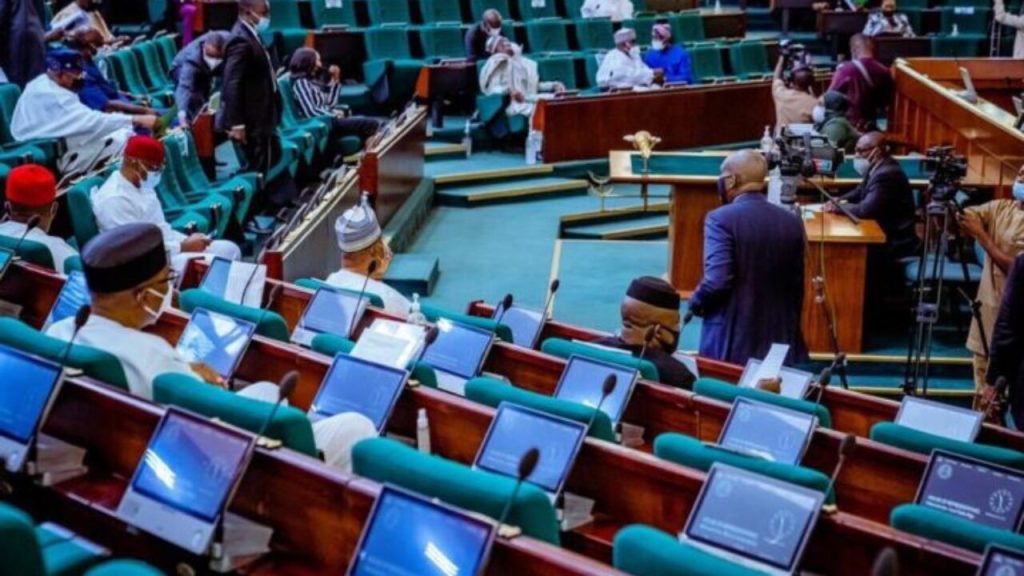 The House of Representatives has moved a motion to suspend the planned auction of the oil mining licence (OML) 11 asset.

The Nigerian Petroleum Development Company (NPDC), has sought for the auction of the asset.

This followed the adoption of a motion of urgent national importance by Rep Victor Mela (APC-Gombe) at plenary in Abuja on Wednesday.

Moving the motion, Mela said that the oil field under oil mining license 11 was formerly operated by the Shell Petroleum Development Company (SPDC) joint venture and the field had been idle since the company was forced out of Ogoniland in 1993.

Mela said that a court of appeal judgement of August 16, 2021, indicated that the SPDC joint venture lost its right to renewal of the operating license.

He said there were unresolved issues between the government and the host communities of Ogoni, which were fueling resistance and restiveness amongst the people.

He expressed concern over claim that the government was allegedly involved in an unity arrangement to auction OML 11 asset to Sahara energy ltd, for a paltry sum of 250 million dollars against the 1 billion dollars offered by the SPDC.

He said that there was need to clarify and resolved issues associated with the planned auction among other matters.

The House therefore mandated its committee on petroleum upstream to investigate the planned auction among other matters and report back within four weeks for further legislative action.