How Ex-Airforce Chief Was Abducted In Lagos- Police 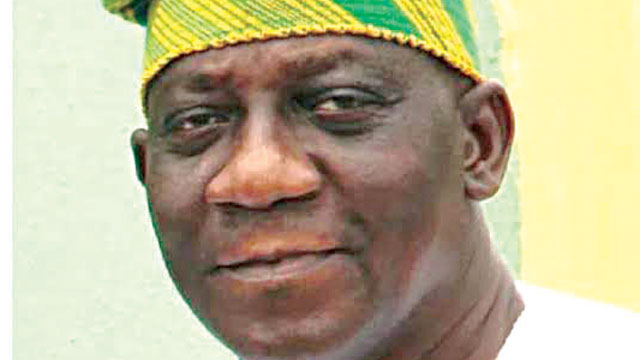 The Police in Lagos on Tuesday, September 28, said efforts are ongoing to unmask those responsible for the kidnap of former Chief of Logistics, Nigerian Air Force (NAF), Air Vice Marshal Sikiru Smith (rtd.).

Retired AVM, Smith was kidnapped on Monday evening by yet to be identified gunmen at a site around Blenco Supermarket in Ajah, according to an SOS by his driver Corporal Adiji.

The bandits reportedly opened fire to scare people away; struggled with him before whisking him away on a boat.

Lagos Police Command spokesman, CSP Adekunle Ajisebutu, said; “We are aware of the incident. Concerted efforts are ongoing to rescue him unhurt and arrest the perpetrators.”