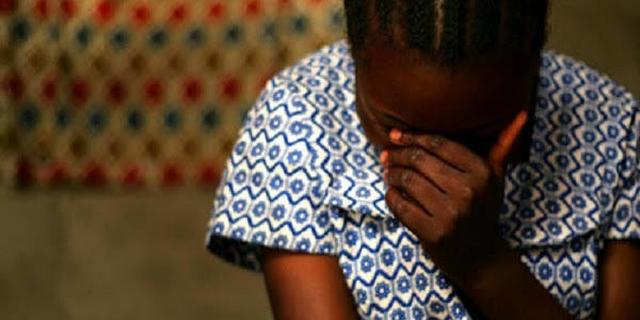 Oshakoya is being charged with defilement.

The News Agency of Nigeria (NAN) reports that Makanjuola worked with the Women At Risk International Foundation (WARIF).

The witness, Makanjuola, while being led in evidence by the state counsel, Mr Babajide Boye and Ms Inumidun Solarin, said that she got a referral from the Gender Section of the Police Command in Ikeja on June 20, 2018.

She told the court that the survivor ran away from home on June 15, 2018, after her father threatened to beat her for refusing to run an errand for him.

“The survivor ran to her neighbour’s house the same day and spent the night there. She said that the defendant had sexual intercouse with her at night and she left his place in the morning.

“She also said that on June 17, 2018, she went to her maternal grandmother and stayed there for two days. While she was there, a distant relative also forcefully had sex with her.

“She said that she went home thereafter and reported the incident to her father,” the witness said.

Makanjuola also told the court that she carried out a medical examination on the survivor and found out that she was pregnant.

She said: “The external examination showed copious vagina discharge. The hymen was not intact. She was later sent for laboratory examination and the result from there was positive.

“The father of the survivor was also shown the medical result and he was advised to take the survivor to a hospital where an ultrasound was conducted on her and she was placed on antibiotics.

“Based on my findings, I made a conclusion of sexual assault of a minor leading to pregnancy,” she said.

NAN reports that the police referral letter and medical report were admitted as evidence.