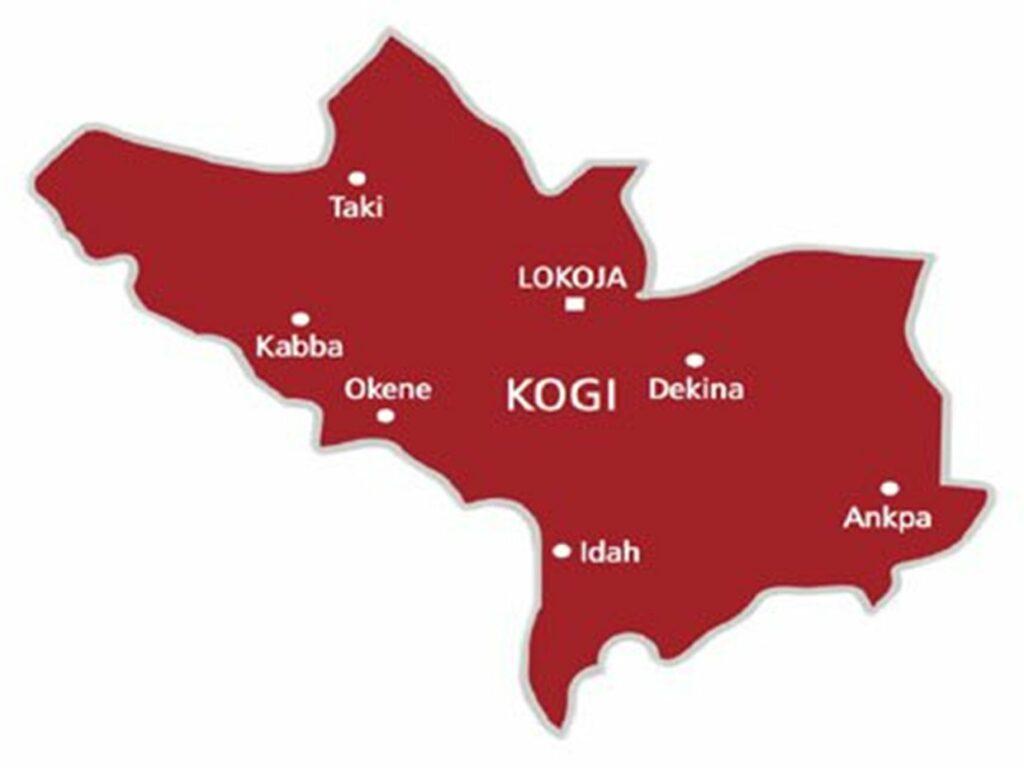 Three Suspected kidnappers  have been nabbed by a group of hunters led by Hon. Joseph Salami, Chief Security Officer of Adavi Local Government Area  of Kogi.

Mr Onogwu Muhammed, the Chief Press Secretary to Kogi Gov. Yahaya Bello, disclosed this in a statement made available to journalists on Thursday.

According to him, the kidnappers, who are herdsmen have been reported to be terrorising the Osara, Aku, Irepeni, Irapana, along Okene-Lokoja expressway, were neutralized on Wednesday.

Muhammed said the effort of the Adavi CSO and the hunters was parts of the efforts supporting the Kogi government’s fight against insecurity, and safeguarding the lives and property of the people.

“The council chairman spent hours in the bush with the hunters before they could apprehend some of the kidnappers.

“Three of the gang members were arrested, while some escaped with bullets wounds during the confrontation.

“The incident happened around 8pm at Aku Farm Centre community in Adavi LGA when the suspected herdsmen came to the highway to carry out their mischievous act.

“But they were intercepted by the local hunters who were still on duty at that particular period which later led to the destruction of their hideouts in the bush.

“The suspected kidnappers apprehended were all herdsmen from Nasarawa State and they are; Abubakar Sadiq, Abdullahi Muhammed and Muhammadu Kabiru.

“One of them has confessed on their mode of operation, the nature of sophisticated weapons they use, and the names of other gang members,” Muhammed stated.

According to Muhammed, the local council boss has handed them over to the appropriate authority for further investigation.

Omuya commended the local hunters for their relentless efforts and determination in discharging their duties.

He urged every resident particularly those residing in the farm areas to be security-conscious and provide useful information to the appropriate quarters in case they suspect any suspicious moves.

He also urged commuters to report to the relevant authorities once they see strange faces they are not be familiar with.

He also stated that the feat recorded overnight demonstrated the formidable security architecture in the state in which Adavi LG is not left out. (NAN)