Hypothesis on Saudi Arabia suspension of Flight from Nigeria 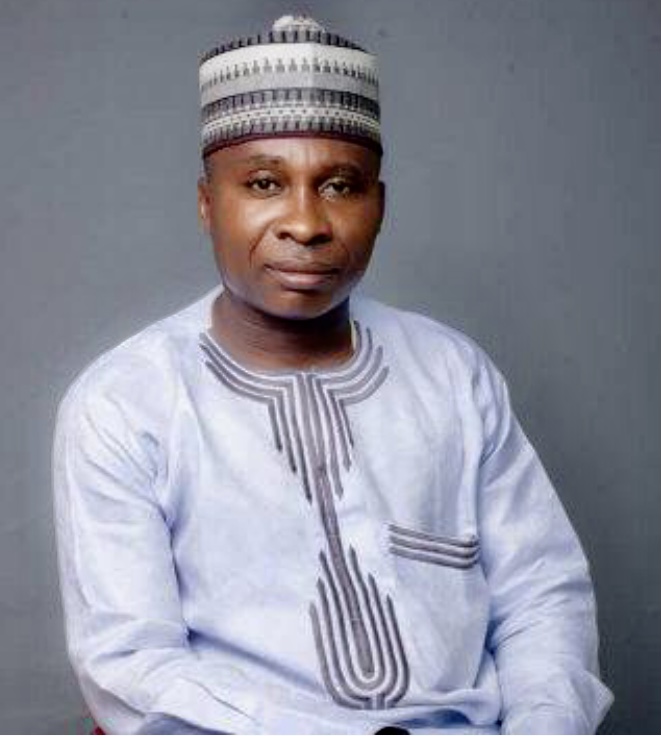 The news of suspension of flight from Nigeria by Saudi Arabia General authority of civil aviation came as a shock and an unexpected development at this particular period of time. There are many factors being ascribed to the reason for the suspension of flight by the Saudi Aviation authority. The announcement that the new Omicron variants have been found in Nigeria may have created serious panic in Saudi aviation cycles. This may be justified owing to the fact that Nigerians are among the largest Umrah pilgrims currently in the Kingdom. As at the time of writing this piece, there are over 200 Nigerian Umrah pilgrims in the Kingdom awaiting departure.

However, the suspension of flight from Nigeria was announced via a memo dated 8th December 2021 by the Saudi Arabia General Authority of Civil Aviation – an unusual protocol in the Kingdom. It is also instructive to note that neither the Saudi Press Agency nor any other media reported the flight suspension hours after the memo was dispatched to all the airlines in the Kingdom. This is a strange move that requires more analysis because news or information on previous suspension of flight or lifting of suspension by the Kingdom is usually made available to Saudi Press Agency SPA before any other media.

For example it was the Ministry of Interior that announced the suspension of flights from and to South Africa, Namibia, Botswana, Zimbabwe, Mozambique, Lesotho and Eswatini recently .

Arab News reported that “The Ministry of Interior said it had been decided to suspend flights from and to South Africa, Namibia, Botswana, Zimbabwe, Mozambique, Lesotho and Eswatini, based on the continuous follow-up of the epidemiological situation and concerns health authorities in the Kingdom have raised about the emergence of the mutated strain of the virus in a number of countries, Saudi Press Agency reported.

That reason was “based on the continuous follow-up of the epidemiological situation and concerns health authorities in the Kingdom have raised about the emergence of the mutated strain of the virus in a number of countries as reported by Saudi Press Agency.

So, did the Saudi Arabia General Authority of Civil Aviation give any reason for the suspension? The response is somewhat sketchy because the three paragraph memo signed by the Assistant President for Economic Policies and Air Transport does not anchor any reasons for the action. Our diplomats in the Kingdom should dialogue with the Kingdom to know the underlying cause of this sudden slamming of door on Nigeria because the Kingdom has never singled Nigeria for suspension even when the Covid 19 reaches an alarming stage.

Yes, because aside from the closing of its airspace that affects all countries, this is the first time Saudi Arabia is specifically suspending flights from Nigeria since Covid 19 pandemic. In March 2020, the Kingdom suspended all international flights for two weeks having previously banned travel from the United Arab Emirates, Kuwait, Bahrain, Iraq, Iran, and Egypt. Indonesia, Pakistan, Brazil, Vietnam, Egypt and India were also suspended in March 2020 due to increases in cases of Coronavirus in those countries.

The ban on Indonesia, Pakistan, Brazil, Vietnam, Egypt and India was lifted last week and flights have started arriving in Saudi Arabia from those countries.

Nigeria was not suspended when 20 countries were barred from entering the Kingdom of Saudi Arabia during Covid 19. Argentina, Brazil, Egypt, France, Germany, India, Indonesia, Ireland, Italy, Japan, Lebanon, Pakistan, Portugal, South Africa, Sweden, Switzerland, Turkey and United Arab Emirates were once suspended. This is where we need to apply cautious and approach the suspension and apply diplomacy to unravel the cause of the suspension so as to immediately figure out a way out before Hajj operations come calling.

It is noteworthy that the Kingdom has not announced a ban of flight on a single country since the pandemic arrives.

To flip the coin, there are also strong indications that the suspension may be a way to draws the attention of relevant agencies from Nigeria to compel its travelers to abide by certain health related guidelines in the Kingdom. Yours sincerely has come across such scenarios where some travelers prefer to twist and turn the Covid 19 entry protocol in Saudi Arabia.