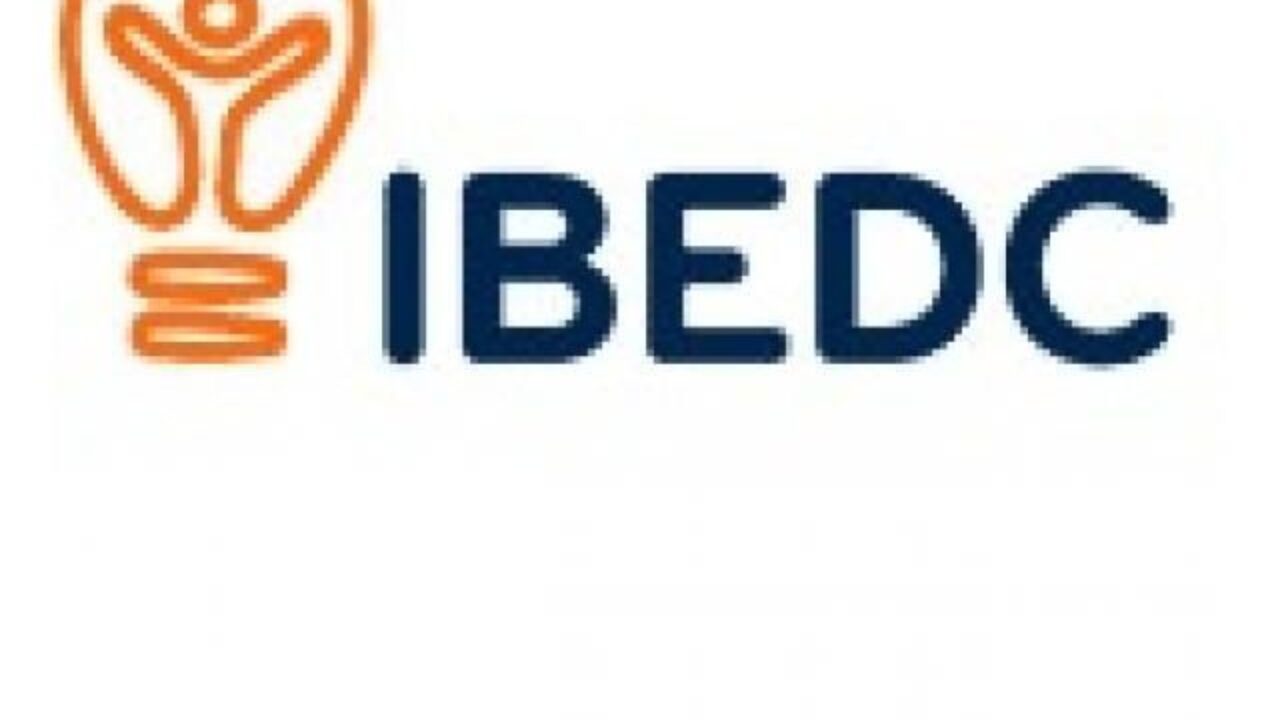 The Ibadan Electricity Distribution Company (lBEDC), has commenced effective metering under the Meter Assess Providers (MAPs) scheme to consumers within its franchise areas.

Its Chief Operating Officer, Mr John Ayodele, made this known at the IBEDC Town Hall meeting in Ibadan to sensitisation customers on the need for effective metering within its network.

Ayodele said that essence of the forum was to sensitise customers on how to apply for meter, and also to comply with the directives from the Nigerian Electricity Regulation Commission (NERC).

NERC had on April 5 directed all Distribution Companies (DisCos) to commence the distribution of prepaid meters under MAP not later than May 1, 2019.

Ayodele said that the company kicked off the first Town Hall meeting to engage and educate customers on MAP.
He said that the scheme was not only for the provision of meters, but also responsible for the installation, maintenance and replacement of faulty meters.

Ayodele said the management was committed to ensuring that its over 988,915 customers got metered with ease at the rate of N38,325,00 for single phase meter, while a three phase meter cost N70,350,00 with VAT inclusive.

According to him, MAP scheme was established under the MAP regulation 2018, introduced by the regulator, NERC.
“This is to stop incessant complaints over the estimated billings by customers, bridge the metering gap and accelerate meter roll out to enhance revenue generation.

“The meter providers drawn from Nigerian private sector are licenced by NERC to encourage the development of independent and competitive meter services,” Ayodele said.

The chief operating officer appealed to customers to go through the proper channel to avoid fraudulent activities, saying there was no hidden charges, no processing fees and no application fees of any kind.

He advised customers to apply for meter through online on www.ibedc.com or visit any of their offices to fill the MAP application form.

Ayodele said that after a technical evaluation of the customer’s apartment was carried out, the customer would get a MAP identification number.

“This MAP identification number is all that is required to pay at any bank in Nigeria.

“Meters are then install in customers’ premises within 10 working days after receipt of payment.

“Eleven other Town Hall meetings would be held across IBEDC franchise areas to educate and enlighten customers and stakeholders on the scheme.

The IBEDC chief said the company saddled with timely disbursement of meters and coordination of MAP scheme, had engaged the services of seven-meter vendors to cater for its esteemed customers.

He said: “Government should be commended for the initiative geared toward ending metering gap and ensuring that all electricity consumers within the Discos are metered to abolish estimated billings.

“With the MAP project on, we strongly believe the metering issues will be addressed while estimated billings will also be fully addressed when meters are available.

“All areas of our network are potential pilot scheme for MAP; government appointed the vendors for the MAP programme to drive the project,” he said.

In his remarks, Mr Olayiwola Oyelade, NERC Forum Chairman in charge of Ibadan and Ogun, lauded the Disco for its courage to commence metering scheme geared toward addressing issues of estimated billings.

Oyelade said that the company had demonstrated good response channels in addressing most of the issues associated with the customers’ satisfactions.

He said NERC had been disturbed over various malpractices of some Discos though, defaulters had been sanctioned, adding that the MAP scheme would address most of the lingering challenges.

Oyelade said that over 50 complaints had been received in the last two months of his resumption which bordered on estimated billings, none installation of meters after payment and bypassing of meters by customers.

Government To Instal CCTV On Highways, Use Drones For Surveillance