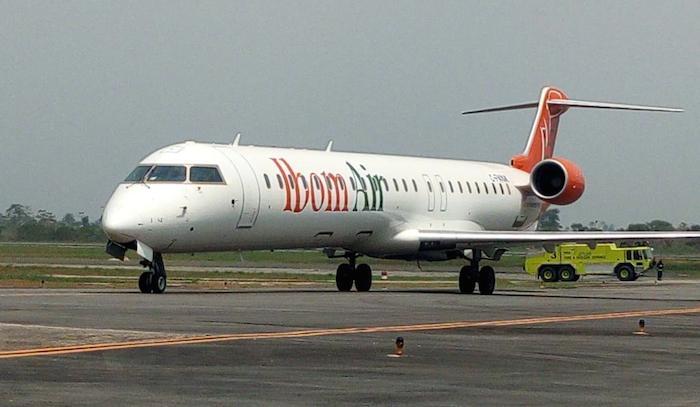 The Chief Operating Officer of Abom Air, Mr  George Uriesi, at the weekend said the company is creating about five new domestic destinations before the end of 2021.

Uriesi, who said this in Abuja at the“Abuja Jabamah Tourism Expo2021,” added that such effort would improve connectivity within  the country.

“ Expanding our route footprint in 2021 is critical to Ibom Air’s sustainable business success. We will also venture ’slowly’ into the region in the second half of 2021.

“ We carried our 500,000th passenger on Monday March 1. We will operate our 10,000th flight in April. The business has grown very fast and thus overall capacity has become an issue .

“ We will be introducing a new fleet of aircraft. We will make an order for higher capacity but highly efficient ‘brand new’ aircraft shortly, which we intend to introduce into the market sooner than later,”he said

Esin said such development was made possible by the visionary and pragmatic leadership of the Gov. Udom Emmanuel led administration.

According to him, the state prides itself with numerous natural resources, historical heritage cites and world class infrastructure which make it Nigeria’s choice destination and an investors haven.

“ Experience Akwa Ibom seeks to showcase and inform the world of the uncommon potentials strategically embedded in Akwa Ibom.